The Royal menu from “The Crown” was compared to the real menu of Elizabeth II | World Fashion Channel
Our site uses cookies and similar technologies to ensure the best user experience by providing personalized information, remembering marketing and product preferences, and helping you get the right information. By continuing to browse this site you agree to our use of cookies following this notice concerning this type of file. If you do not agree that we use this type of file, then you must set your browser settings accordingly or not use the wfc.tv website. 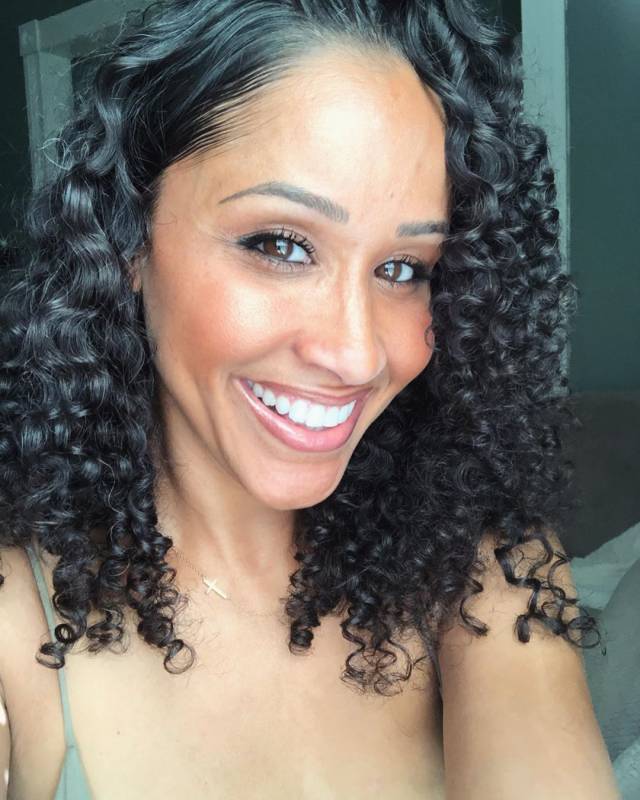 The third season of TV series The Crown, which tells about the life of Elizabeth II, who has been ruling Great Britain for almost a century, has recently ended. Show runners carefully approached the disclosure of characters and historical events, paying great attention to details - hairstyles, costumes, jewelry, etiquette. Nevertheless, some episodes of the series raise questions about dishes included in the Royal menu. If in the early scenes of The Crown,the monarch with her husband Philip had breakfast with toast with jam, then later the Queen's husband constantly complained about boring venison dishes and generally expressed dissatisfaction with the monotony of food. So, what was actually included in the daily diet of the Windsors? In fact, the taste preferences of Elizabeth II turned out to be quite traditional: no exotic dishes. According to Royal biographer Katie Nicholl, the Queen’s menu is divided into three meals a day. Usually, cereal or toasts with butter and jam are brought to the Queen for breakfast. At the same time, Queen’s closest assure that Elizabeth II is a sweet tooth and doesn’t suffer from a lack of appetite. Like a true Englishwoman, Elizabeth is fond of tea, preferring Earl grey with biscuits. She can have pudding for lunch, and for dinner treat herself to a chocolate cake with vanilla cream or to a bar of chocolate. At the same time, garlic is forbidden in the dishes of the Royal menu - the Queen’s dislike for this product is understandable: it smells unpleasant to her. Also, there are no seafood on the Royal table, as, in her opinion, mollusks and other crustaceans are carriers of diseases. Nevertheless, the Queen likes fresh fish dishes, especially salmon served with hot potatoes, leeks and tartar sauce.

Despite the Queen’s recent statement that she plans to give up fur products, she is a meat-eater by her passions. Moreover, as her biographer Katie Nicholl jokes, the Queen has “predatory” appetite for meat. Lamb meat is the Queen's favorite dish, which is prepared for anniversaries and other special occasions. Usually, game for the Royal table is shot in on the grounds of Buckingham Palace, then served with green peas, mint jelly and new potatoes.