Harry Stiles can get the role of Prince Eric in the remake of "The Little Mermaid" | World Fashion Channel
Our site uses cookies and similar technologies to ensure the best user experience by providing personalized information, remembering marketing and product preferences, and helping you get the right information. By continuing to browse this site you agree to our use of cookies following this notice concerning this type of file. If you do not agree that we use this type of file, then you must set your browser settings accordingly or not use the wfc.tv website. 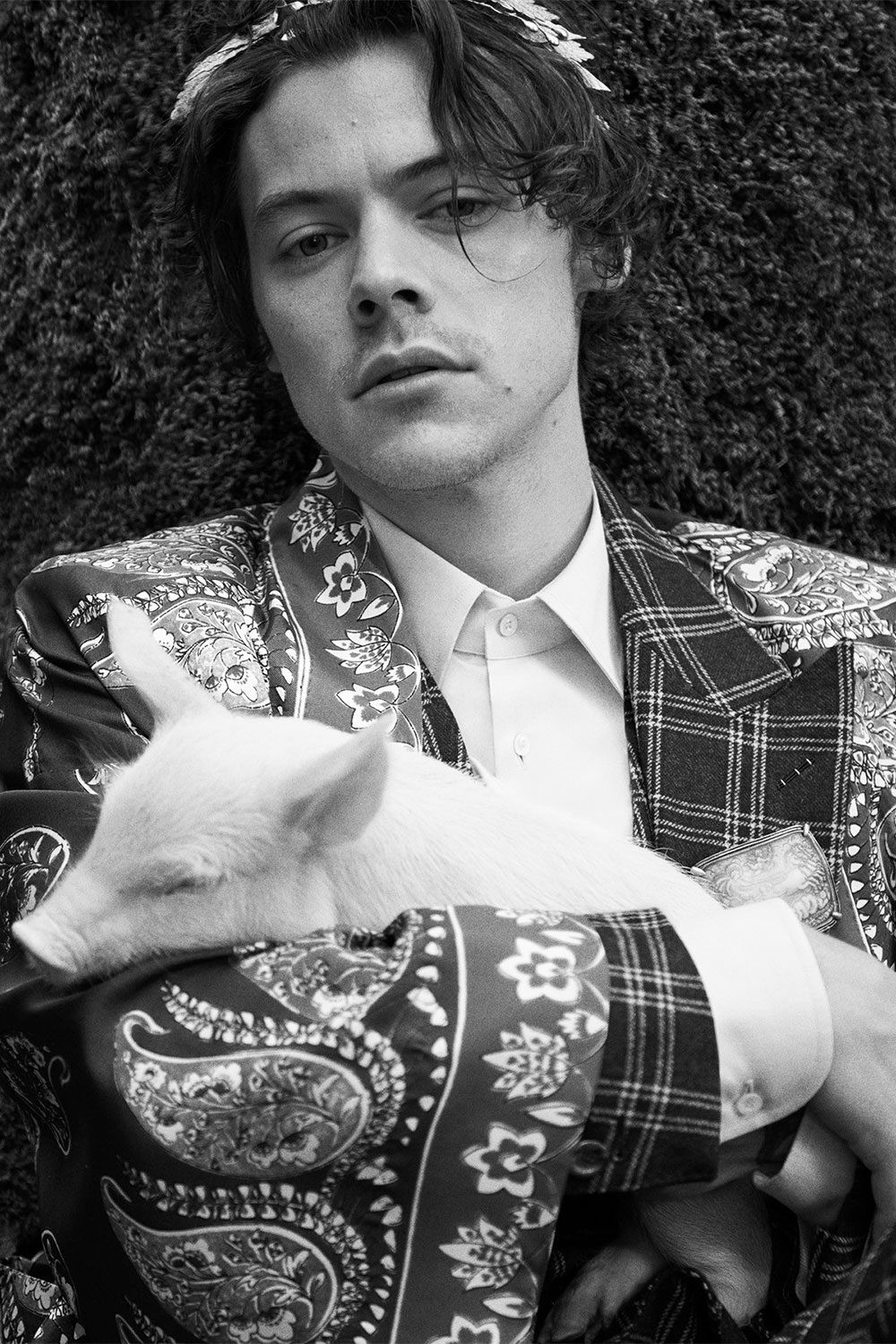 Actor and former member of the band One Direction - Harry Stiles is negotiating with Disney Studios to participate in the movie "The Little Mermaid". He can play Prince Eric - beloved Ariel, who will play the role of Holly Bailey.

The fact that the main character of the film will have a dark skin color was insisted by the studio itself and director Rob Marshall. According to him, Holly Bailey perfectly combines innocence, strength of spirit and a good voice.

Adaptation of the famous cartoon of 1989, inspired by the fairy tale of Hans Christian Andersen of the same name, tells the story of the young daughter of the sea king Triton - the little mermaid Ariel, who fell in love with the prince she saved and who dreams of becoming a man.

The sea sorceress Ursullu will play Melissa McCarthy, and Jacob Tremblee and Aquafin are chosen to play the role of the Flaunder and the Scattle seagull.