James Franco was accused of harassment 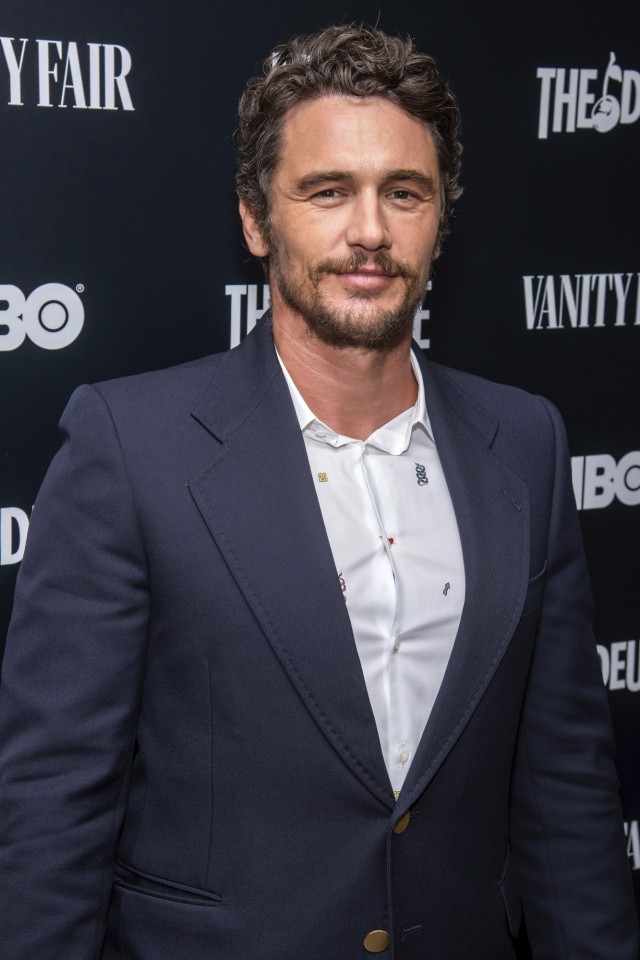 A wave of high-profile sexual harassment allegations continues to make splash in Hollywood. This time James Franco was accused of depraved behavior. The actor is famous for the Spider-Man trilogy directed by Sam Raimi, as well as for the films “Why Him?”, “Oz the Great and Powerful” and many others.

Earlier, Franco headed the acting school, and his students paid $ 300 each month to take special acting courses. The school was later closed.

According to the girls who filed a lawsuit against the actor, he used his position at school, allowing himself inappropriate behavior towards students. Some girls in one of the classes were forced to take part in revealing bed scenes.

Previously, the actor was already subjected to similar charges, but was able to refute them. According to Franco`s lawyer, his client plans to file a counterclaim for libel and damage to his reputation.