Kim Kardashian will change the name of the linen brand 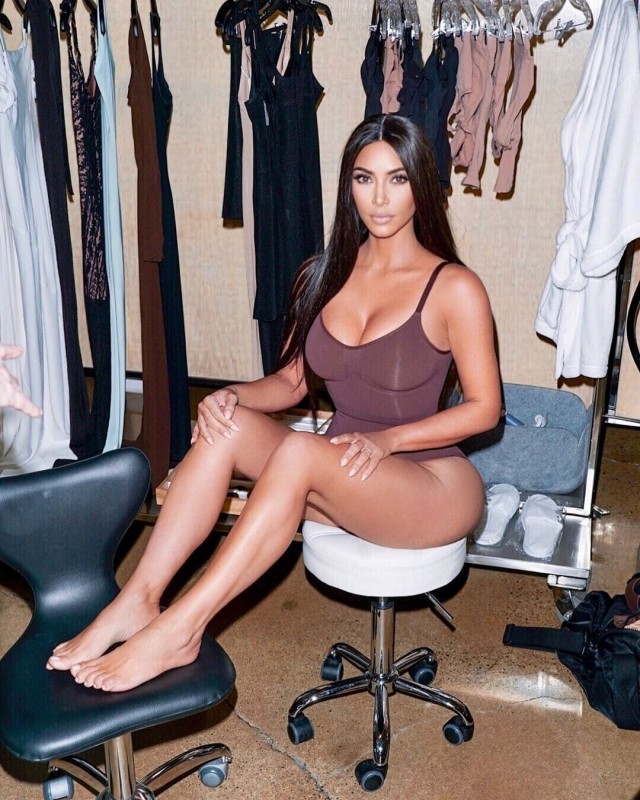 Kim Kardashian made conclusions from the scandal that she caused a rash act. She officially announced that she would change the name of her brand of Kimono underwear. The star suggested to her Twitter followers to give her advice on renaming her brand.

"We haven’t renamed it, but do you guys like the name Solutionwear? Any other names your liking? ", - Kim wrote.

Recall that Kim Kardashian presented her new project at the end of June. Many users of social networks and members of the public found the name Kimono insulting to the Japanese people and demanded to change it. Read about it in our material.