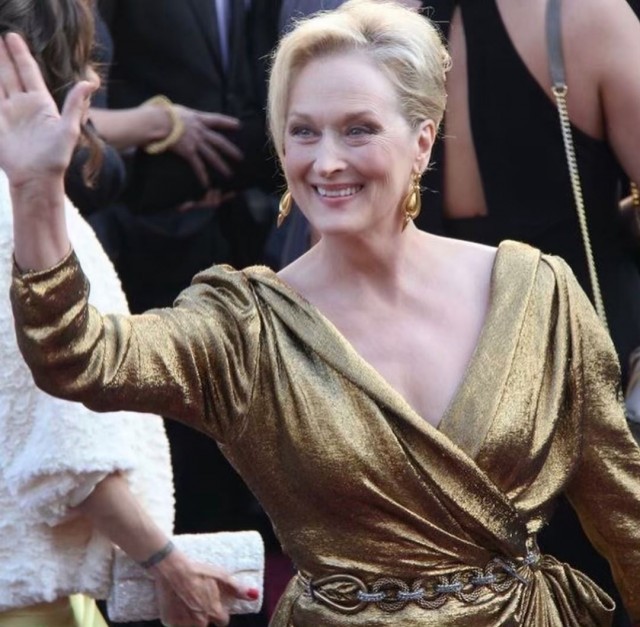 The organizers announced the names of the co-chairs of Met Gala 2020, and also named the main theme of the upcoming ceremony.

In 2020, the event will be held on May 7. As in previous years, it’s supported by Vogue magazine, and its chairman will be the editor-in-chief of the American version of the magazine, Anna Wintour. The event organizers have already managed to make several important announcements and named the main theme of the ceremony.

The organizers also announced the names of people who will become Anna's co-chairs this year: they are Nicolas Ghesquière (Louis Vuitton’s creative director), actor and singer Lin-Manuel Miranda and actress Emma Stone.

Actress Meryl Streep will also become the co-chair of the evening.  Interestingly, in 2006, Streep embodied on the screen the image of Wintour in “The Devil Wears Prada”. The image of the main character of the film, the autocratic editor of a major fashion magazine, was inspired by Anna Wintour, who is known for her tough character.

For Streep, this won’t be just her first participation as a co-chair of the Costume Institute event, but also her first visit to Met Gala at all.  Previously, Nicole Kidman, George Clooney, Julia Roberts and many others took part in the event.