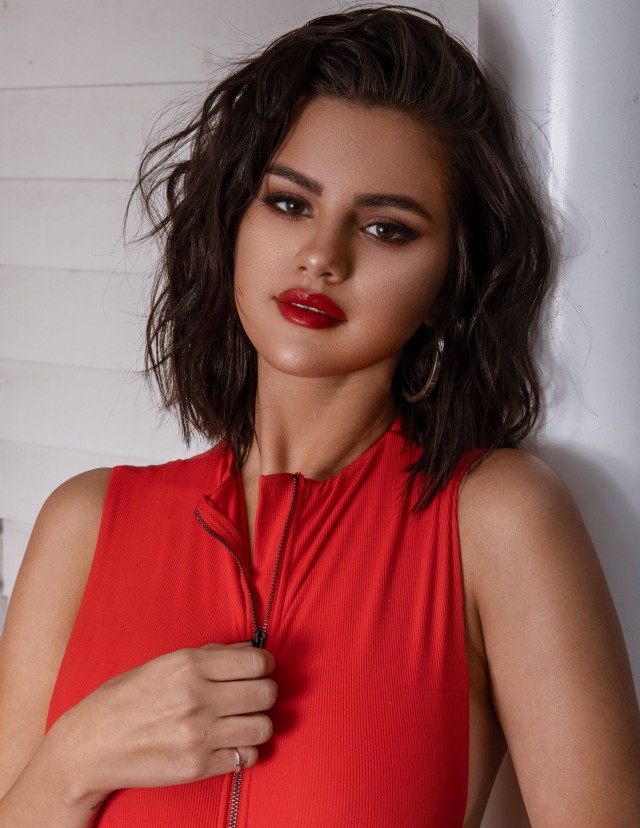 Fans of the singer are trying to guess what is happening with the personal life of Selena Gomez. Throughout the week Selena in every possible way fueled interest in this issue. Last weekend she was noticed in the company of Niall Horan, an ex-lead singer of the popular One Direction band. Niall and Selena visited the restaurant in the company of friends and had a good time.

Attentive fans of Selena later noticed that both Horan and Gomez herself began to mention each other's names in their accounts. Niall posted a photo opposite with Selena`s poster, and Selena shared with the followers a new song of the alleged lover. Later the paparazzi took several pictures of Gomez near the Niall`s house.

Niall and Selena have known each other for several years, and rumors about their romance had already excited the public, but then both celebrities said that they are just friends. Some fans of Selena suggest that spending time with Niall helps Selena to recover from depression.

Last week Selena's former lover Justin Bieber married his girlfriend, and many were sure that this news would negatively affect Gomez, who suffered from depression for a long time after breaking up with Bieber. A few days ago, Selena shared with Instagram subscribers a picture in which she was captured without makeup, and she has such a sad face that fans seriously worried about her health.

Me, all the time