Stars That Have Changed a Lot After Plastic Surgery | World Fashion Channel
Our site uses cookies and similar technologies to ensure the best user experience by providing personalized information, remembering marketing and product preferences, and helping you get the right information. By continuing to browse this site you agree to our use of cookies following this notice concerning this type of file. If you do not agree that we use this type of file, then you must set your browser settings accordingly or not use the wfc.tv website.

Stars That Have Changed a Lot After Plastic Surgery 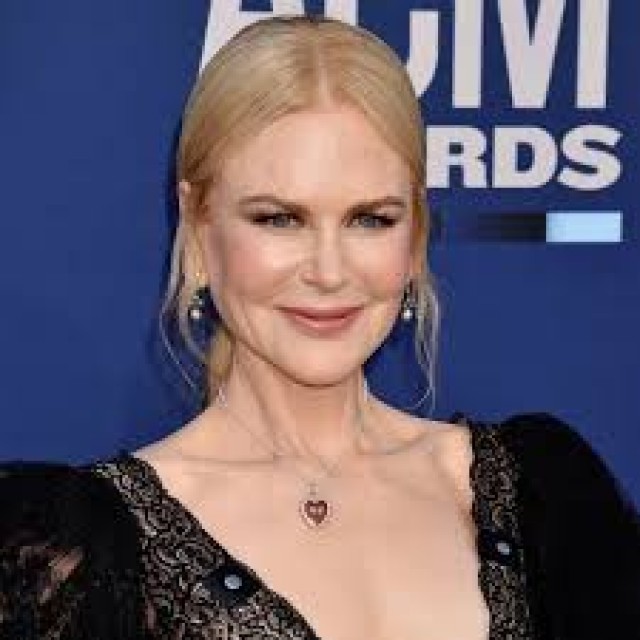 Stars That Changed a Lot After Plastic Surgery Unrecognizable! Child Actors Who Grew Up and Changed a Lot

Every woman wants to keep looking healthy and young as long as possible. Fortunately, modern cosmetic procedures can extend desirable youth. However, in pursuit of beauty, it is important to stop in time. What famous actresses went too far in trying to preserve the beauty after all? Meg Ryan, the star of romantic comedies in the 90’s, has repeatedly been included in the list of the sexiest actresses in Hollywood. But in the early 2000’s, she almost disappeared from the screens, and in 2016 Meg shocked fans with her new appearance. Due to an unsuccessful face-lifting, her face became angular and looked like a carnival mask. Fierce Internet commentators compared the actress with Joker. Fortunately, in 2017, the actress did her best to correct the consequences of unsuccessful procedures. Changes in the Kim Basinger’s appearance also didn’t go unnoticed. The actress made blepharoplasty, fillers and Botox injections. Because of all these procedures, her face began to seem too strained, and her emotions became insincere. Nevertheless, now Kim is 66, and the actress looks great. Lindsay Lohan was one of those who couldn’t stop in time. In the 2000’s, Lohan's acting career went uphill, but then she almost stopped filming at all. The girl did a series of plastic surgeries, due to which she became absolutely unrecognizable. More than that, the media reported that the girl was suffering from dysmorphia - a condition when a person is permanently dissatisfied with his appearance. However, by now Lindsay managed to partially correct the situation. The talented actress and Oscar winner had many star roles and fans all around the world who admired her acting. However, some fans noted that after plastic surgery, Kidman's acting became not so natural. The actress did face-lifting and Botox injections, which made her face more difficult to distinguish between emotions. Nevertheless, Nicole’s look has become more open, and at 52, Kidman looks stunning.