Supermodel Bella Hadid was found the most beautiful woman in the world | World Fashion Channel
Our site uses cookies and similar technologies to ensure the best user experience by providing personalized information, remembering marketing and product preferences, and helping you get the right information. By continuing to browse this site you agree to our use of cookies following this notice concerning this type of file. If you do not agree that we use this type of file, then you must set your browser settings accordingly or not use the wfc.tv website. 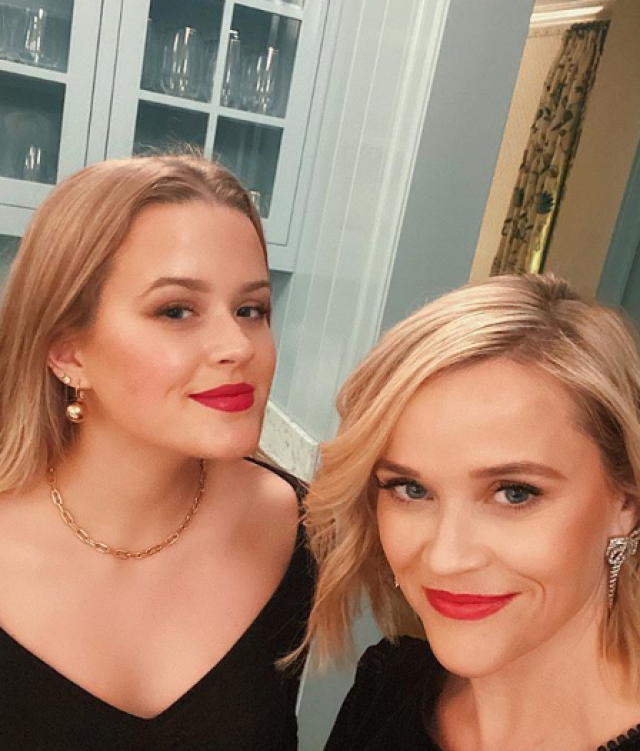 Reese Witherspoon Looks Like Her Daughter: The Actress Posts a Photo of the Two Who Earns More Than Taylor Swift? Top Highest-Paid Singers of the Decade? Such conclusions were made by a plastic surgeon from England, Julian De Silva. He matched the girl's face to the Golden Sectionrule, which defines proportion and symmetry. Through the photo a special computer program analyzes settings appearance and gives a percentage result. So Bella got 94,35%. And, according to the surgeon, her most beautiful featureis the chin - to the full ideal he lacked only 0.3%.

Such computer diagnostics is not just a doctor’s hobby or indulgence, such technologies help him to analyze his patients’ faces and carry out operations with a greater probability of success.

De Silva has been researching celebrity looks for years. In 2016, the ideal woman, in his opinion, was Johnny Depp ex-wife, Amber Heard, and this year she took only the third position. But the actresses who traditionally top the lists of the most beautiful people in the world in his ratings, for some reason, are not inccluded. For example, they never had Monica Bellucci, Sophia Loren or Angelina Jolie.

Julian also examined Russian celebrities. In 2016, he called the actress and director Fyodor Bondarchuk’s wife, Paulina Andreeva, the most beautiful woman. According to De Silva, her face is 90.4% in perfect proportions.