The wedding of Justin Bieber and Haley Baldwin 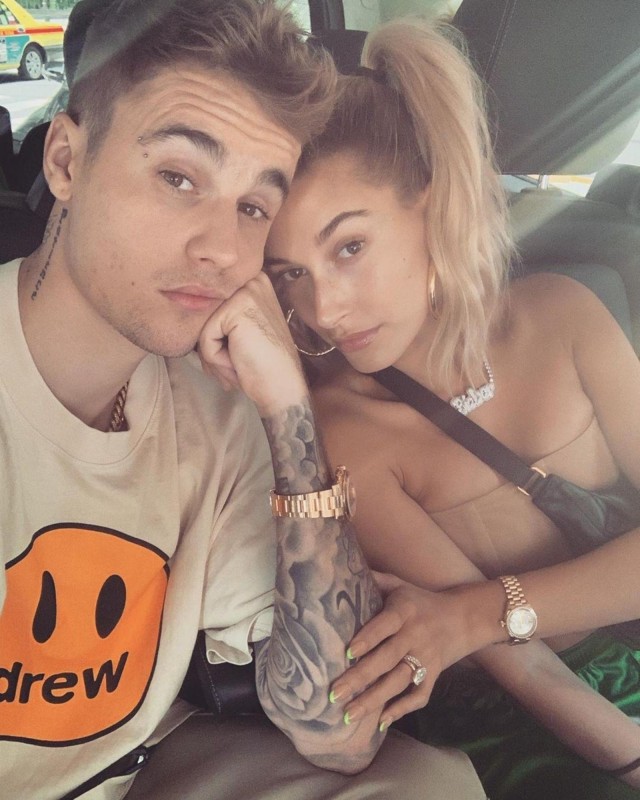 25-year-old singer Justin Bieber married 22-year-old model Haley Baldwin a year ago, but the couple could not organize a party for family and friends for a long time because of Justin's health problems: the singer was suffering from depression. But on September 30, the wedding finally took place.

For the occasion the bride chose a short white dress, and Justin chose a white polo shirt and simple dark trousers. Despite the fact that Bieber's fans still hope that he will once again meet with his ex-girlfriend Selena Gomez, and Justin himself even admitted that he still has feelings for her, at the wedding, the newlyweds looked very happy. They smiled and openly showed feelings for each other.

On a Hollywood scale, the party was very modest: a little more than 150 guests. The event took place in South Carolina at the Montage Palmetto Bluff. Among the guests were celebrities such as Katy Perry, Kendall and Kylie Jenner, as well as the daughter of Kim Basinger and Alec Baldwin - Ireland Baldwin. Dressed-up guests took photos with pleasure in the hotel lobby, congratulating the newlyweds in their accounts on social networks.