The editor-in-chief of the American Vogue Anna Wintour admitted her intolerant behavior towards employees of the magazine. According to Page Six, on June 4, all members of Vogue's team received a letter in which Anna apologized for some 'hurtful' and 'intolerant' publications and photograph as well as for insufficient promotion of black designers, photographers, and editors. "I take full responsibility for those mistakes," Wintour said.

In her message, the editor in chief of Vogue made a special appeal to her black colleagues.  "I want to say this especially to the black members of our team — I can only imagine what these days have been like. But I also know that the hurt, and violence, and injustice we're seeing and talking about have been around for a long time. Recognizing it and doing something about it is overdue."

"It can't be easy to be a black employee at Vogue, and there are too few of you," she writes. "I know that it is not enough to say we will do better, but we will – and please know that I value your voices and responses as we move forward. I am listening and would like to hear your feedback and your advice if you would like to share either," Wintour wrote.

A month ago, journalist Andre Leon Talley released the memoir "The Chiffon Trenches", in which he spoke about the difficult relationship with Anna Wintour and the challenges of working in the magazine. The journalist admitted that his friendship with Anna Wintour ended because the "Empress Wintour" was "not capable of kindness". According to Talley, he was fired from Vogue because he was considered "too old, too overweight, too uncool." 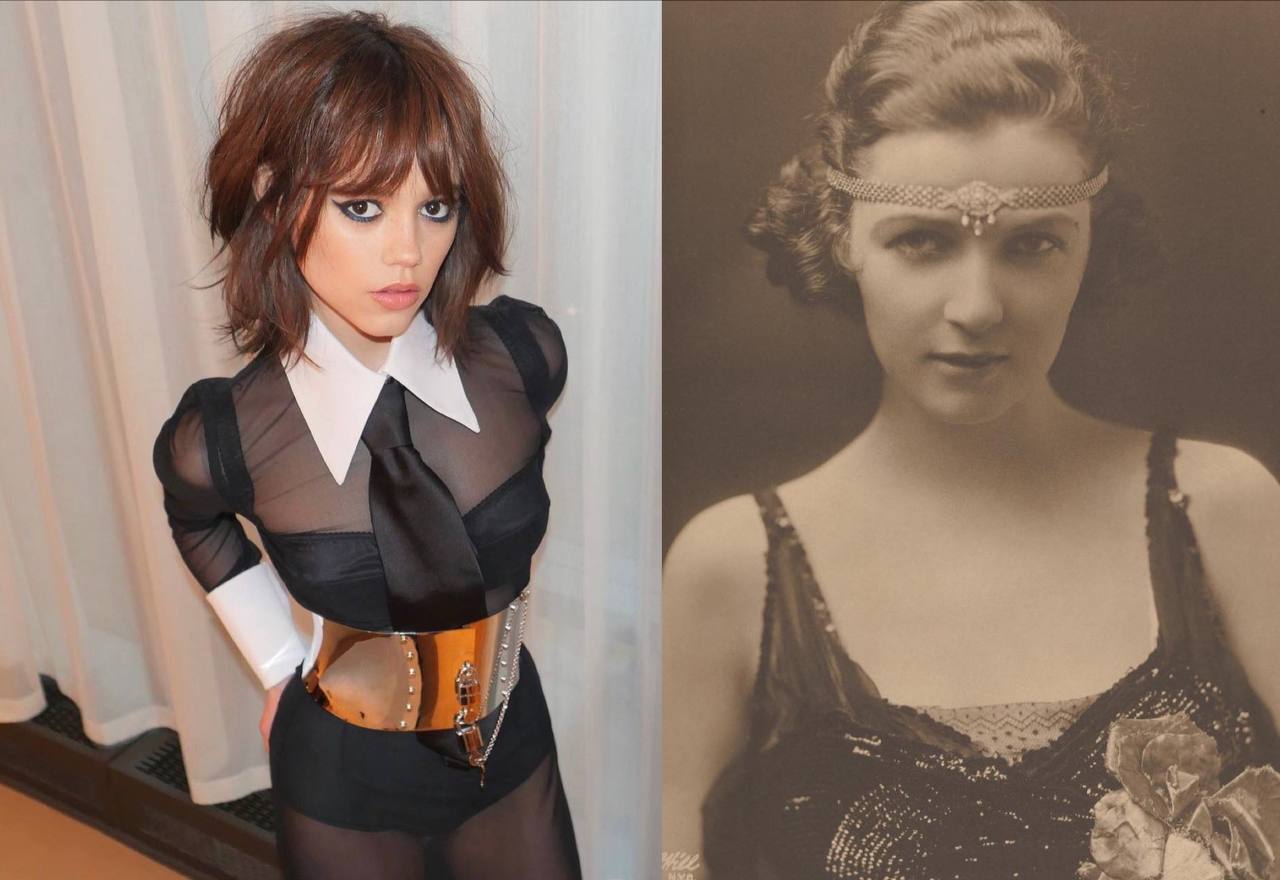