Gucci refused to participate in fashion weeks and got new rules | World Fashion Channel
Our site uses cookies and similar technologies to ensure the best user experience by providing personalized information, remembering marketing and product preferences, and helping you get the right information. By continuing to browse this site you agree to our use of cookies following this notice concerning this type of file. If you do not agree that we use this type of file, then you must set your browser settings accordingly or not use the wfc.tv website. 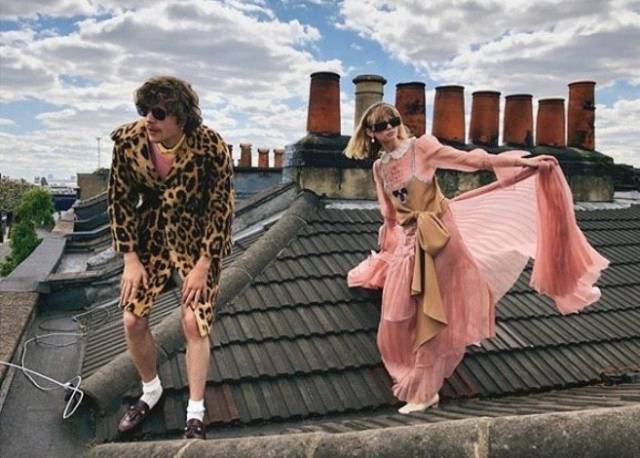 Horses and Their Human Friends in Gucci's New Ad Campaign 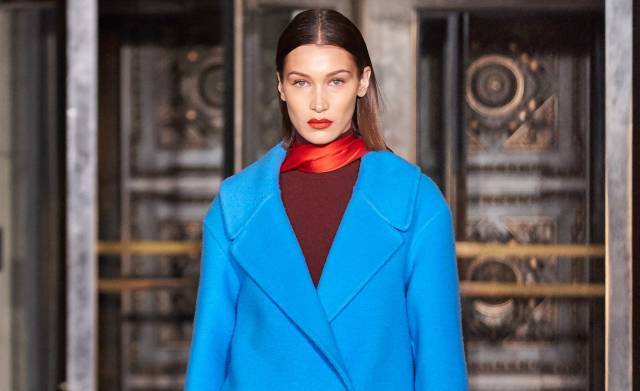 Yesterday, the Italian brand Gucci held an online conference to announce the upcoming fundamental changes in the brand's policy that will certainly mark the beginning of a new era for Gucci.

Creative brand director Alessandro Michele made some serious statements. First, Gucci abandons the traditional format of presenting collections and will no longer make them seasonal. According to him, such a format has already become irrelevant since conscious consumption is gradually coming to the fore, which involves long periods of existence for clothes.

Secondly, the brand intends to present collections twice a year (instead of five) and make them off-season. Such a plan is already developed - Gucci announced that they would not participate in Milan Fashion Week in September.

Nevertheless, the brand still has not abandoned the upcoming Milan Digital Fashion Week, which starts on July 17. Over there, the brand is going to show its new project that has a pretty on-the-nose name 'Epilogue'.

It may be recalled that, Gucci is far from the first brand that refused to participate in fashion weeks and started talking about creating its schedule of shows. A while ago, such decisions were made by the French brand Saint Laurent and the Italian fashion house Valentino.