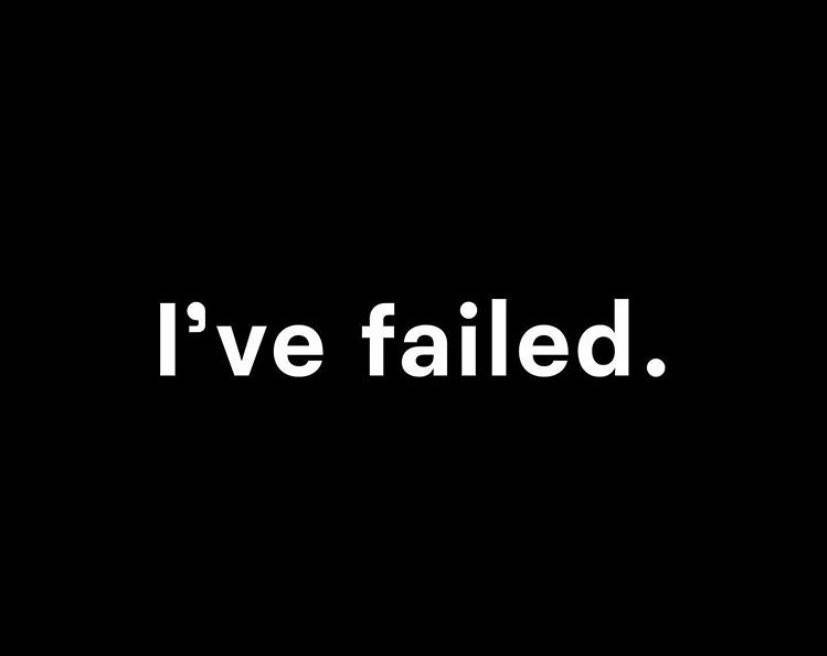 The main tragic incident of recent weeks - the murder of black American George Floyd - has caused not only mass protests in the United States and several European countries, but also revolutionary changes in the fashion industry. Many well-known industry representatives were accused of racism and non-tolerance, which forced one of them to apologize publicly while the others had to resign.

The founder of Man Repeller, Leandra Medine Cohen left the publication after a series of allegations of racial intolerance and the lack of inclusive content. Many readers of the magazine wrote on Twitter that the content of Man Repeller is "tone deaf" and does not meet the interests of the masses. Besides, users referred to the fact that Cohen fired a black employee of the magazine Crystal Anderson at the beginning of the pandemic   - a former employee confirmed this information. In her Twitter, Cohen wrote that she founded Man Repeller in 2010 to allow everyone to express themselves, but she recently realized that she had failed to do it. "The team deserves a chance to show you what Man Repeller can be with me on the sidelines, so I am going to step back and let them show you," she wrote in a statement.

The founder of the women's clothing brand Reformation Yael Aflalo was Cohen's companion in misfortune.  Accusations of racism also led to Aflalo's resignation as Reformation CEO. The news came a week after a former brand employee accused Aflalo of racial discrimination. He described in detail cases when brand management told him that the company was not ready to show black models and consider other principles of "diversity" in work processes. Other employees of the company also joined in criticizing Aflalo and noted that they were victims of "systematic" racism and felt disadvantaged in the workplace. "Our mission is to bring sustainability to everyone, and part of sustainability is treating everyone equally," Aflalo wrote in the post. "I realized that I have failed all of you in that regard — especially the Black community. Unfortunately, the way we have practiced diversity in the past has been through a 'white gaze' that falls too close to ignorance. After asking and listening to our team members, especially those who identify as BIPOC — I see that now. I am so angry at myself for not seeing it sooner. As a company, we have not leveraged our platform, our voice, and our content to combat the racism and injustice that pervades our country, and that will change, starting now."

Perhaps the biggest news on this topic was the public apology of the chief editor of the American Vogue Anna Wintour. A few days ago, the magazine employees received a letter of apology from Wintour in which she admitted her mistakes and incorrect behavior to the black colleagues. Later, it was rumored that the permanent editor-in-chief of Vogue US would resign after the numerous allegations of discrimination and non-tolerance. However, the other day, Condé Nast CEO Roger Lynch denied the rumors of her stepping down.

It is too early to talk about whether these withdrawals will entail a new wave of revelations and tangible progress towards improving the situation within the industry. But one thing is certain for sure - the fashion industry is far from being impeccable and needs fundamental changes.