Lamination of eyebrows and eyelashes: personal stories and doctor's advice | World Fashion Channel
Our site uses cookies and similar technologies to ensure the best user experience by providing personalized information, remembering marketing and product preferences, and helping you get the right information. By continuing to browse this site you agree to our use of cookies following this notice concerning this type of file. If you do not agree that we use this type of file, then you must set your browser settings accordingly or not use the wfc.tv website.

Lamination of eyebrows and eyelashes: personal stories and doctor's advice

The procedure of laminating eyebrows and eyelashes has become very popular in recent years. It allows you to tighten the eyelashes and hair of the eyebrows: they become more dense and shiny, as after makeup. The editors of WFC.tv learned what clients of beauty salons and professional ophthalmologists think about this procedure.

What is the lamination procedure?

The procedure takes place in several steps. Using a special roller, the eyelashes are fixed, after which chemical compositions are applied to them. The first composition opens the scales of the eyelashes and acts on keratin: thanks to this, the master will be able to give the desired bend to the eyelashes. The second composition, on the contrary, closes the scales, thereby fixing the result. Between the application of the first and second composition, a period of time should pass, during which the master can offer to apply additional healing agents. Then the eyelashes are tinted.  This is a fairly lengthy procedure, which takes about an hour and a half.  Using a similar technology, eyebrow lamination is also carried out - only without the use of a fixing roller.

After lamination, don’t wash your eyelashes and eyebrows during the day. Also, there can be a membrane on them, due to which a feeling may arise that the hairs are a little sticky, but this effect will pass the next day.

What is the effect?

As they say on the beauty salons’ websites, after the lamination procedure, eyelashes and eyebrows seem more dense, healthy and shiny, and the effect can last for two months.

Our readers shared their opinion about the procedure.

On dark eyelashes and eyebrows Daria, 20: I did lamination of eyelashes several times in the salon. The procedure is quite expensive, but the result suited me. Eyelashes look denser and lush, curl beautifully and shine, as after applying mascara.  However, they look very natural. The result is noticeable after the first procedure, and the effect on dark eyelashes persists for the first two weeks: all this time I didn’t use mascara. But then it becomes less noticeable. As for me, lamination didn’t hold more than four weeks.

For comparison, I also performed the Botox eyelash procedure: my master said that it is more useful. But the effect after it was almost imperceptible and lasted only a week and a half. Therefore, I still choose lamination.

Once, I did eyebrow lamination, but the result left a double impression.  On the one hand, eyebrows have become more silky and obedient. But on the other hand - lamination looked artificially on my dark eyebrows, as if I had overdone it with paint. However, this effect lasted only the first week, and then the color became more uniform.

On light eyelashes and eyebrows

Valeria, 27: I have naturally light eyebrows, and the master assured that after lamination they will emphasize my look, become brighter, more voluminous and will appear thicker. However, in practice, I didn’t see the magical effect: the eyebrows really became darker, but it turned out thanks to the paint that the master applied after lamination (the same effect as after staining with henna, only the inter brow space remained unfilled, which is more likely disadvantage with rare light eyebrows).

The hairs in the eyebrows became very shiny and stuck to the face.  Whenever I put on a dress with a throat, I touched the hairs and eyebrows were shaggy, so I had to constantly comb them.

From the pros, I may note that the dye after lamination lasted a long time, and the effect itself remained on the eyebrows for about a month, but I wouldn’t recommend such a procedure for light rare eyebrows, because I still had to resort to cosmetics to fill in the inter brow space and even out the asymmetry. Elizabeth, 33: Before going to the beauty salon, I read reviews in which they wrote that the lamination procedure is perfect for light eyelashes, and this is just my case. Additionally, I consulted with the master in the salon, and she convinced me that the procedure is completely safe. And yet, after it, my eyelashes soured: they became brittle, dry — there was a feeling that they were burned. The day after the procedure, I noticed that the eyelashes began to fall out more often. Beautiful curls also didn’t work: eyelashes looked as if they were crushed. I didn’t risk carrying out this procedure anymore, I opt for lash extension. They say that it is harmful, but, in my opinion, this procedure harms much less than lamination.

What are the contraindications?

We asked the experienced ophthalmologist to talk about what to consider before performing the lamination procedure.

Apply the product, that will be used, on the skin of the wrist for 30 minutes. In the absence of redness, swelling and other reactions, you can apply the composition to the eyebrows. And only after that, if the reaction doesn’t follow, the product can be applied to the eyelashes.  However, if it gets on the mucous membrane, irritation may appear, therefore it is important to observe the technology of the procedure.

What are the health effects?

With the correct implementation of the procedure for laminating eyelashes, a special composition is applied to the middle part of the eyelash, and not to the roots. But the tint is applied all over the eyelashes, and it is when it gets into the eyes that an allergic reaction can occur.

I was treated with the consequences of eyelash extensions. The client may be allergic to glue and stuff. Allergy is manifested in redness and swelling of the eyelids, itching, redness of the eye mucosa and lacrimation.

There haven’t been such cases after lamination in my practice, but no one is safe from such a reaction. As for eyelash loss, they don’t fall out because of lamination and Botox, because there is no effect on the roots.  Normally, 5-10 eyelashes drop out per day, but this is more noticeable precisely after dyeing, when the eyelashes become dark.

Coty has suspended its activities in Russia
Beauty 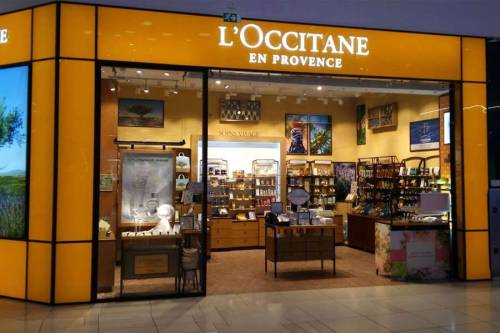 L'Occitane leaves the Russian market after criticism from the customers
Beauty 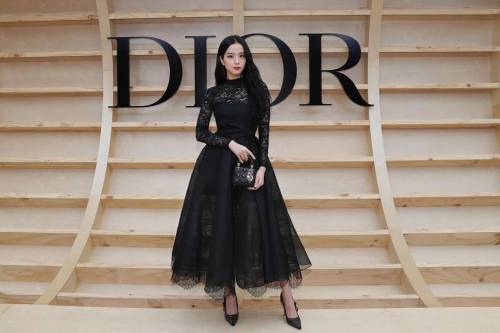