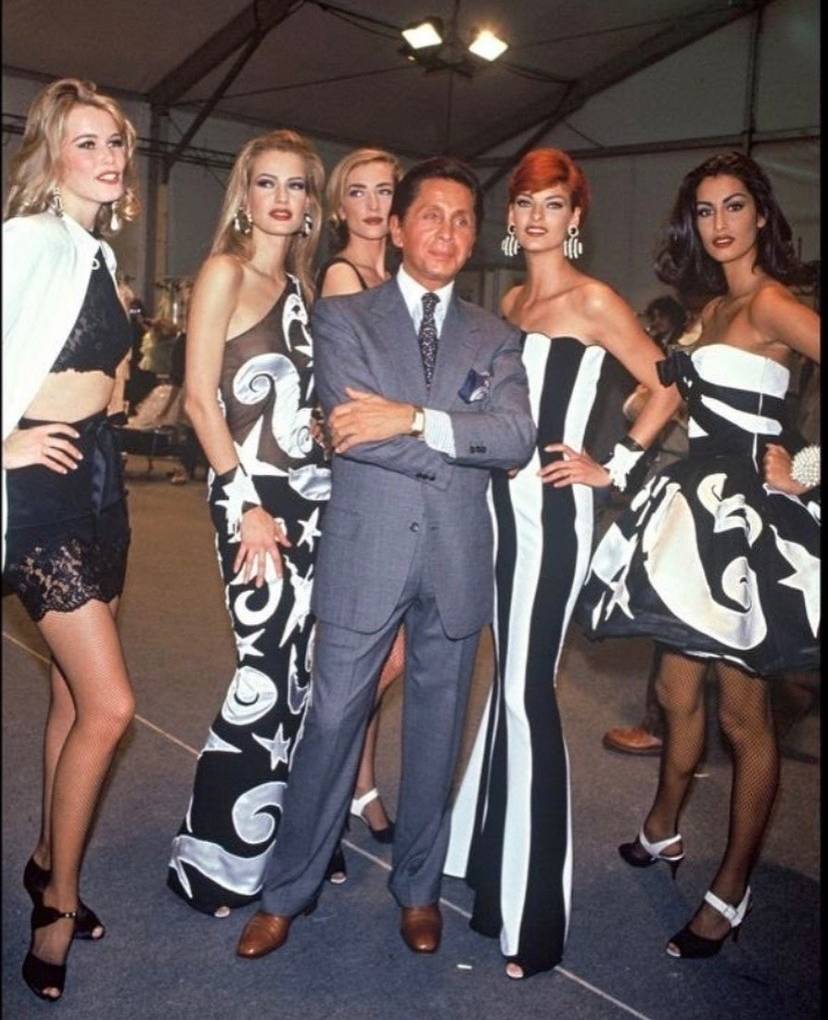 "Elegance is the balance between proportion, emotion, and surprise." Valentino Garavani was born in 1932 in the small town of Voghera in northern Italy. The father of the future designer worked as an electrician, and his mother, although she was not a great fashionista, knew a lot about good clothes. According to Valentino, he was a spoiled child: little boy used to ask his parents to sew custom-made clothes for him, fulfilling all his requirements - up to placing buttons on a blazer and strips on sweaters. At the age of 7, Garavani saw a cousin in a pink tulle ballgown and realized that he wanted to become a couturier. After graduating from the School of Chambre Syndicale De La Couture Parisienne in 1951, Garavani tried to get a job in the large Parisian houses of Jacques Fath and Balenciaga, but failed all the tests. He took a job as an artist in the house of Jean Dessès and worked there for five years. In 1957, the fashion designer started to work for the young designer Guy Laroche, and two years later he moved to Rome to open his fashion salon. Then he made friends with Giancarlo Giammetti, who, as a student at the University of Architecture, left his studies to help Garavani with his business development. 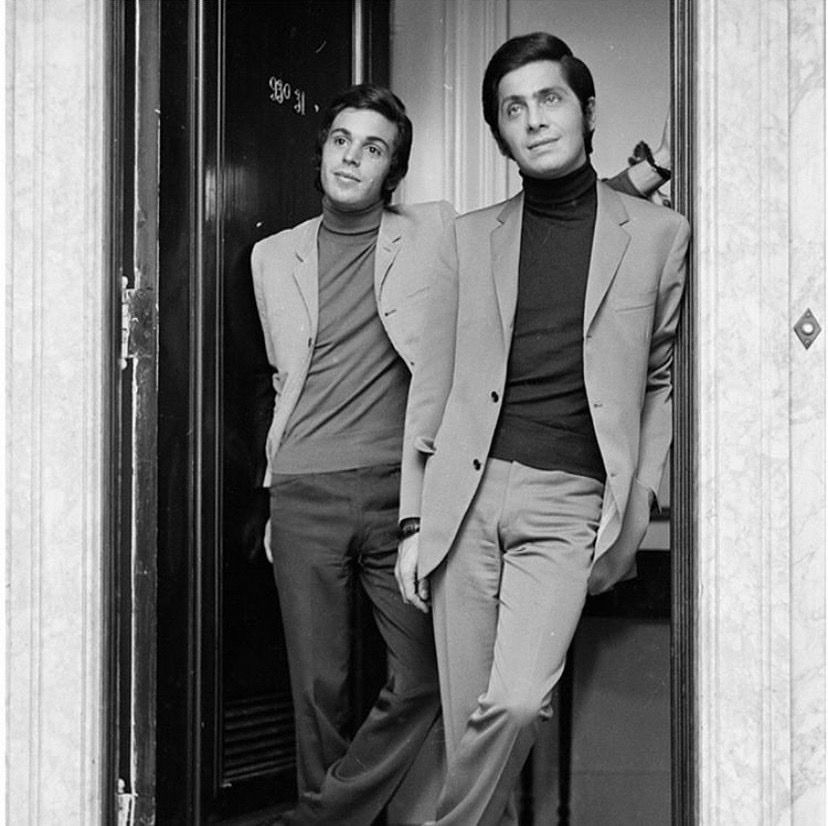 In the early 60s, Valentino returned to Rome and opened his atelier on Via Condotti. The first designer's collection was extremely feminine: tight-fitting silhouettes, long skirts, luxurious evening dresses. Fame was not long in coming: Valentino made his triumphant debut at the international show at the Florentine Palazzo Pitti. The press glorified the rising star in unison, the buyers flood the master with orders. In just a few years of its existence, the atelier turns into a respectable fashion house - Valentino dressed such style icons as Jacqueline de Ribes and Babe Paley. 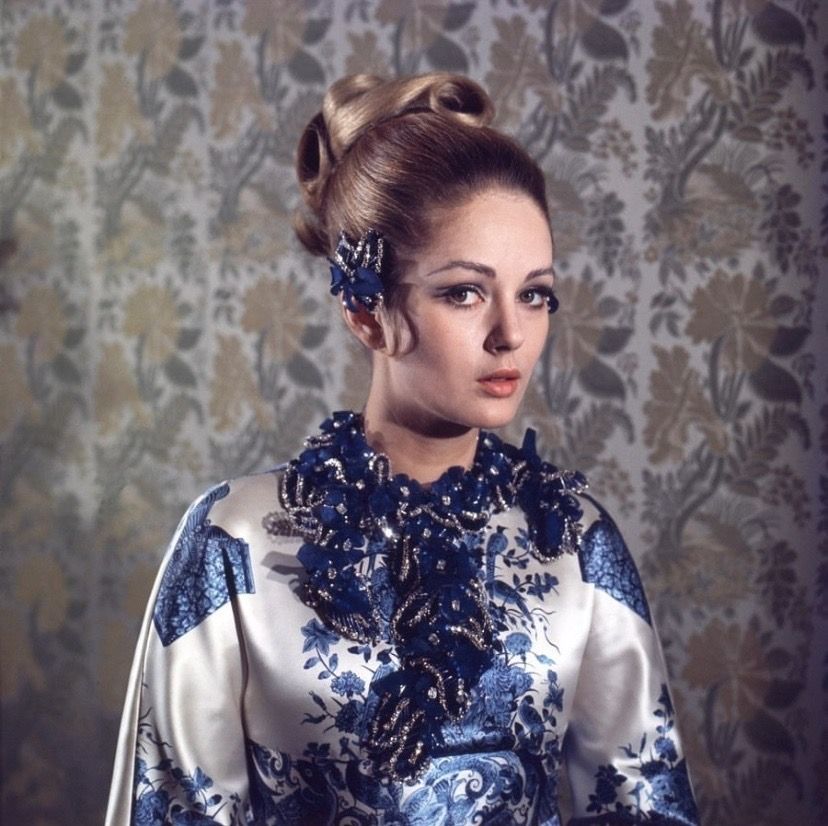 In the late 60s, the fashion house became part of the American conglomerate Kenton Corporation: investments helped the designer with the development of the ready-to-wear line. Its launch took place in 1975 at the Paris hotel Hôtel George V. Garments by Valentino turned into symbols of the luxurious life of his enthusiastic customers. At the same time, the master had been tirelessly discovered the new design areas: he developed not only clothes and accessories, but tiles, wallpapers, textiles, and furniture as well.

Valentino started to regularly take part in the Paris Fashion Week creating for each seasonal show from 60 to 80 new models. The designer wanted only famous actresses or top models to take part in his shows. His philosophy was that the viewer should admire the clothes and only the clothes while his artistic principle said that the most facilitated cut of dresses, in which a woman feels comfortable, as if in her favorite nightgown. In 1978, the designer introduced his first fragrance Valentino, and in 1982, at the invitation of Diana Vreeland, showed a couture collection at the Metropolitan Museum of Art in New York. In 1984, he created the uniform for the Italian Olympic team - especially for the Summer Games in Los Angeles, in 1985 presented the denim line, in 1987 - the line of bags, and two years later - showed the new, more democratic Oliver line at Fashion Week in Milan.

At the end of the 90s, Valentino and Giammetti sell their company to the holding Partecipazioni Industriali. Three years later, the brand had a new owner - the multi-brand concern Marzotto Apparel. Between these events, the Valentino House celebrated the 40th anniversary, marked by the grand display of The Red Book of Valentino, in which all models were wearing the red dresses with the V logo.

In 2008, Valentino announced that he was leaving the house and presented his last Haute Couture collection. 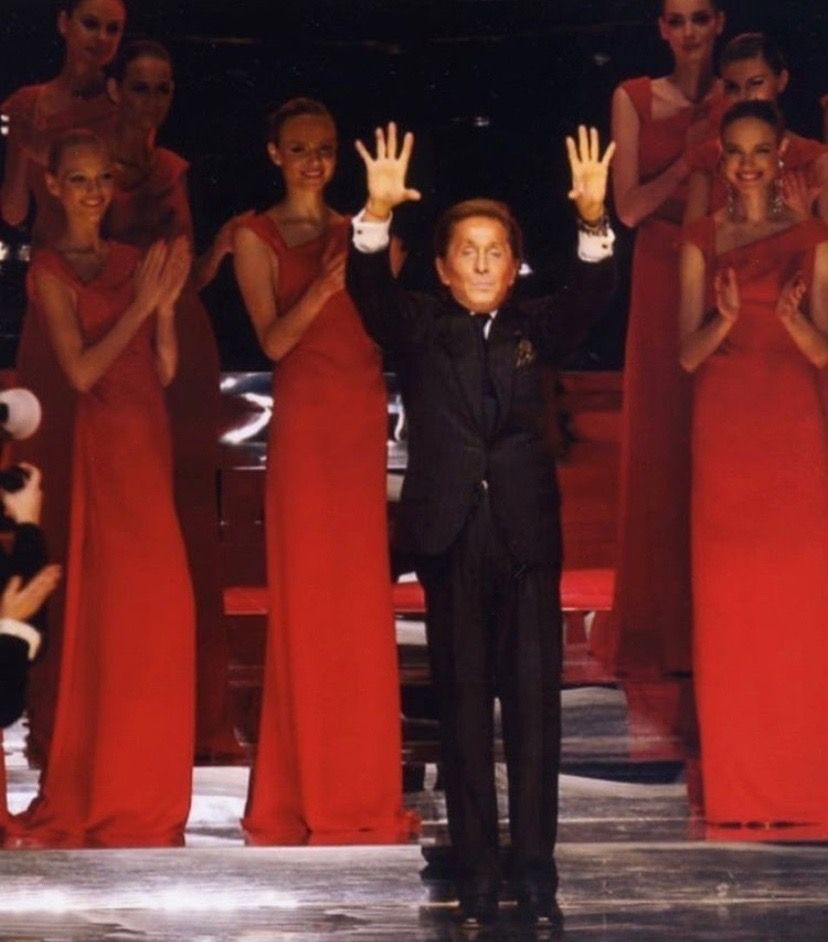 At a farewell party in Rome, it became known that the young talented Alessandra Facchinetti, who has already established herself as a Gucci designer, was appointed as the creative director of Valentino fashion house. After two seasons, she was replaced by the design team of Maria Grazia Chiuri and Pierpaolo Piccioli. Their long-term alliance ceased to exist in 2016 - Chiuri resigned as Creative Director of Valentino couture collections to become Creative Director of Dior. After the collapse of the duo, Piccioli became the only creative director of the brand, and many were skeptical of this appointment and did not believe that he would be able to single-handedly pull the complex Italian fashion house. 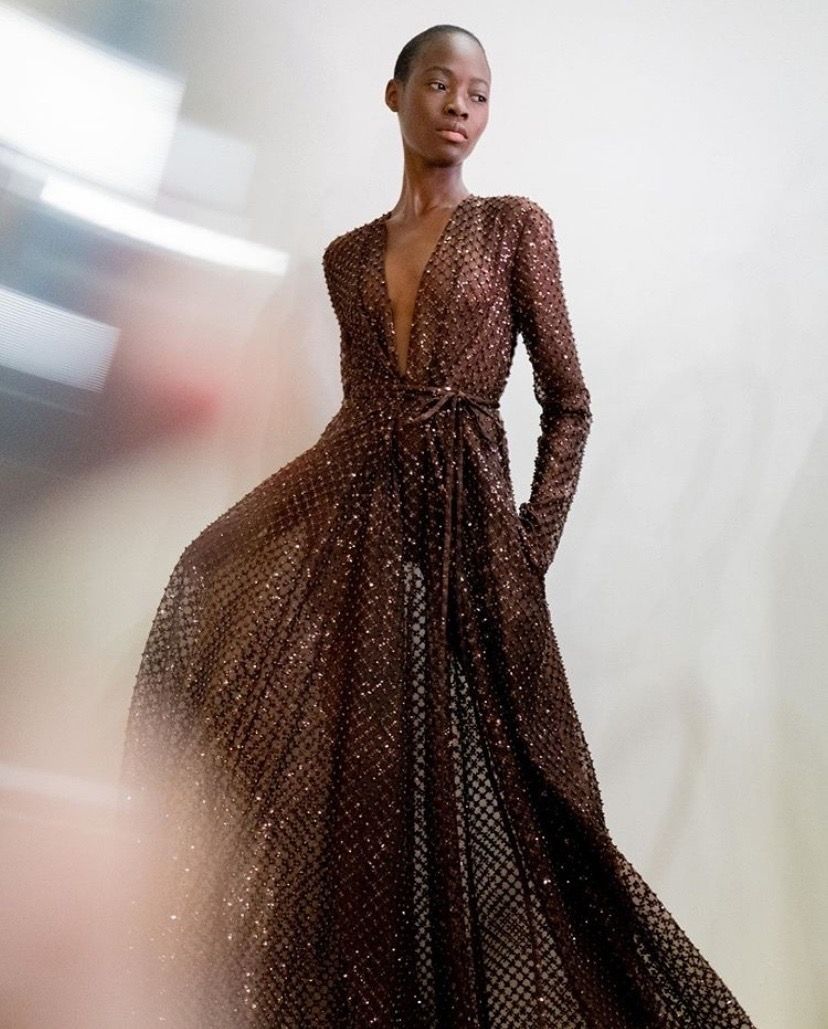 They were absolutely wrong. In just two years, he managed to update the brand – it became one of the most relevant in the fashion world.  in December 2018, Piccioli received the most prestigious award of the British Fashion Council "Designer of the Year".

Pierpaolo Piccioli admitted more than once that he did not seek to study the archives of the fashion house and unquestioningly follow all Valentino codes. The designer draws inspiration from art and often collaborates with contemporary artists to create another exciting collection.