Burberry’s Development Plan: What’s Coming In the Next 10 Years 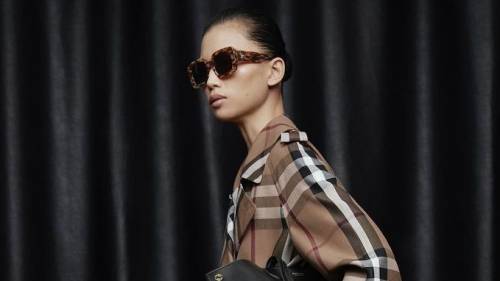 Burberry has announced plans for the next 20 years. According to the label’s chief executive officer Marco Gobbetti, the brand wants to obtain the status of "climate friendly" and reduce emissions by 46 percent by 2030 (a decade ahead of the targets laid out in the Paris Agreement). Burberry representatives signed it after Danone, Ericsson, Electrolux, IKEA and Nestle in 2019.

“Over 150 years ago, our founder, Thomas Burberry, was driven to innovate – inspired by the great outdoors. To continue his legacy, we are making a pledge to be better, bolder and go beyond, in tackling climate change. Luxury and sustainability must go hand in hand, and more can be done to address the future impacts of climate change. Today we have pledged to become climate positive by 2040, aiming to reduce our emissions by 46% – so that those sources of inspiration, to Thomas and to us, belong to the earth for many more generations to come,”- said Marco Gobbetti.

According to WWD, one of the brand’s first initiatives is a regenerative agriculture program in Australia. The company also aims to invest in “nature-based” projects, which restore natural ecosystems, remove carbon from the atmosphere and support communities around the world, through the Regeneration Fund. It also plans to fund “climate resilience projects” and advocate for industry change in partnership with NGOs and policy makers.

Burberry gave up natural fur, angora and the destruction of unsold goods in 2018, after Ricardo Tisci took over as creative director and followed the lead of Gucci, Versace, Calvin Klein, Michael Kors and others.