Fashion Oscars: Zendaya, Anya Taylor-Joy and other Winners of the CFDA Awards 2021 | World Fashion Channel
Our site uses cookies and similar technologies to ensure the best user experience by providing personalized information, remembering marketing and product preferences, and helping you get the right information. By continuing to browse this site you agree to our use of cookies following this notice concerning this type of file. If you do not agree that we use this type of file, then you must set your browser settings accordingly or not use the wfc.tv website.

Last night in New York City, the Council of Fashion Designers of America (CFDA) held its annual awards ceremony to celebrate those designers and celebrities who, over the past year, have truly excelled and reached new heights with their innovation and creativity.

Telfar Clemens, who was not in-attendance, took home the award for Accessories Designer of The Year for his eponymous brand Telfar. Telfar bags made a splash and became the main object of desire, according to The Lyst ratings. 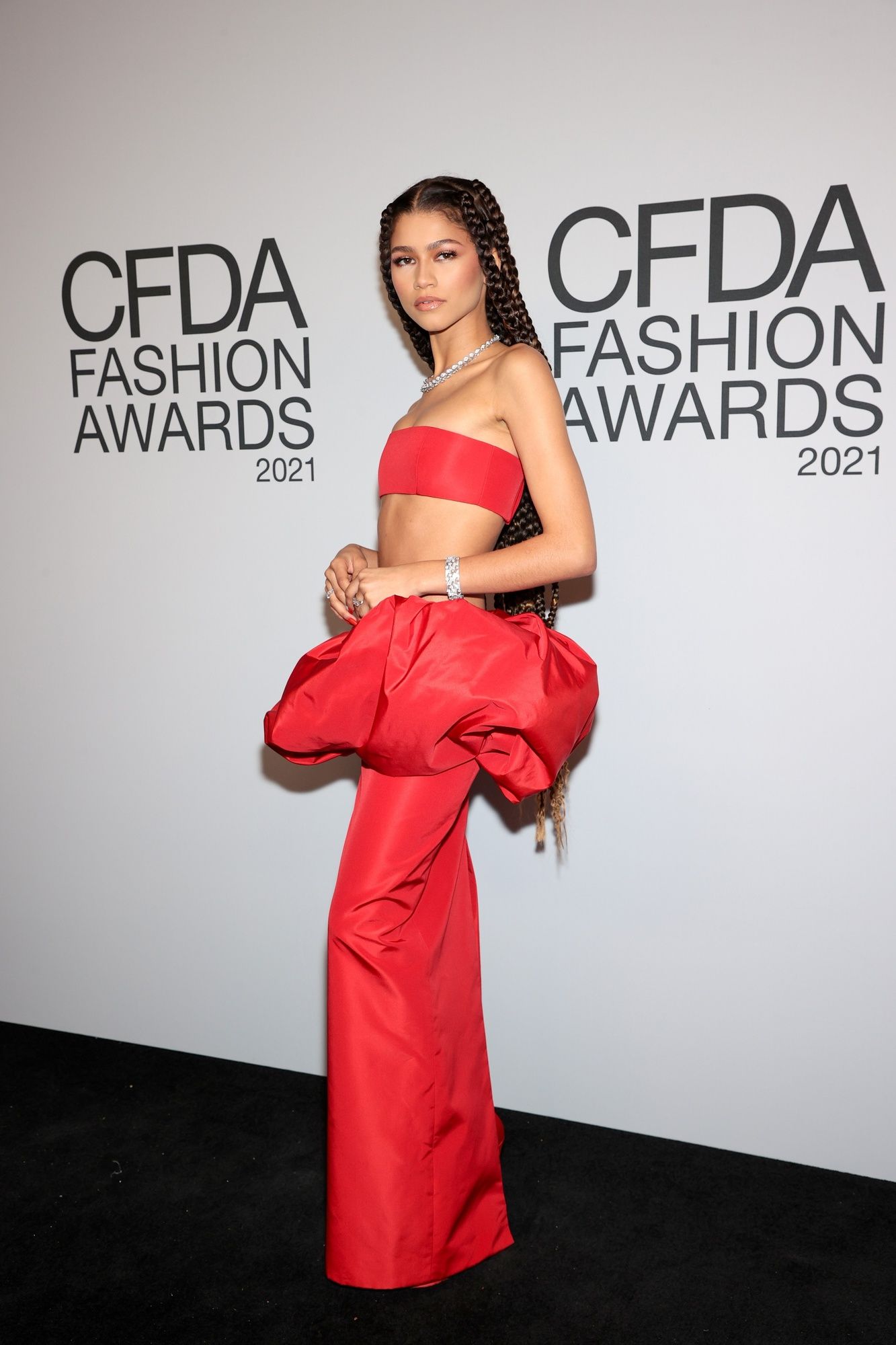 The Fashion Icon award went to Zendaya, whose every way out on the red carpet attracts close public attention. The actress’s star stylist Law Roach helps Zendea create vivid, memorable looks, thanks to which she is a style icon for many modern girls.