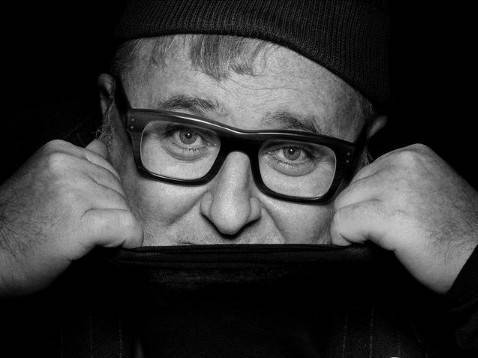 Fashion industry favourite Alber Elbaz has died aged 59. It’s known that he died due to COVID-19 on Saturday, 24 April at the American Hospital in the Paris suburb of Neuilly-sur-Seine.

It should be reminded, that after a long vacation, in January 2021, Elbaz returned to the fashion spotlight with a new project - the AZ Factory clothing brand. Compagnie Financière Richemont became his joint venture partner.

Born in Morocco and raised and educated in Israel, the designer moved to New York in the mid-1980s and started his ascent in the fashion industry. At various times Elbaz worked for Guy Laroche and Yves Saint Laurent, till in 2001 he came to Lanvin and managed to make the brand commercially successful. Elbaz’s ad campaigns have always been discussed in the fashion industry due to his creative approach. “Our job as designers is to listen, to understand. All my career I always worked with women and for women,” he said in 2019. Indeed, Elbaz thought about women incessantly and managed to bring out a new formula of French chic and elegance. But in 2015, he left Lanvin due to disagreements with management.

Many expected his early return to the industry, but the designer preferred to spend this time traveling and thinking about a new project in an age of technological progress. Five years later, he returned, but he never played his fashion card, leaving this world forever. Albert, we will always miss you and remember!