According to new insights, New York Fashion Week shows are the biggest carbon culprit when it comes to travel, buyers, and brands.

International community is extremely concerned about environmental problems and the effects of climate change. More than that, fashion brands do their best to make a contribution and solve this problem. For example, last season some brands, including Burberry and Gucci, held so-called "carbon neutral" shows. However, according to new studies, there's not enough.

To attend the ready-to-wear collections, tens of thousands of professionals fly a lot in a single month.

Consulting Agency Carbon Trust teamed up with the Ordre.com platform and released a report that estimated the damage from fashion Week. The report’s authors used representative data from 2,697 retailers, including Net-a-Porter, Selfridges and Galeries Lafayette, and 5,096 designer brands, to estimate the carbon cost for the industry as a whole over a 12-month period.

According to the report, the travel undertaken by buyers and brands resulted in about 241,000 tons of CO2 emissions a year. That figure, said the report, is equivalent to the annual emissions of a small country.

Travel to and during New York Fashion Week produced the biggest carbon numbers. It accounted for 37 percent of total annual emissions, with 40,000 buyers and designers visiting New York annually.

Simon Lock, founder of the Ordre.com platform calls to reconsider the need for fashion shows in the form in which they exist now, and take more significant steps to reduce the negative impact of fashion industry on the environment. One of the solutions is to promote the online runways, which allow you to watch the show in real-time. 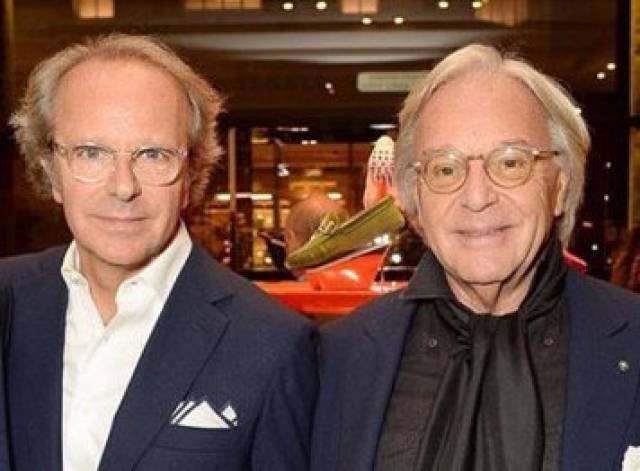 Always with you: Tod’s set up the fund to support families affected by coronavirus How Much Water to Drink Per Day: The Truth and Myths About Water Balance 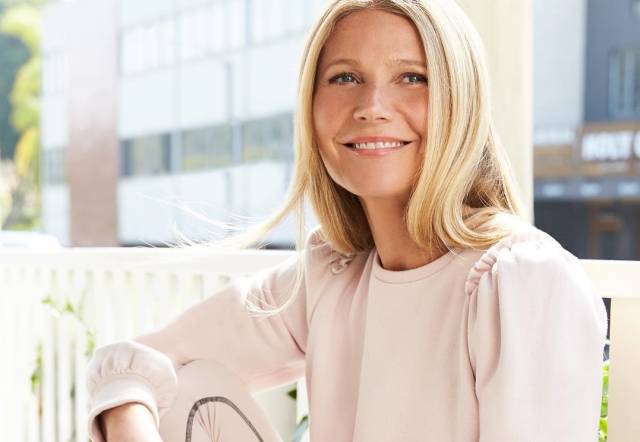 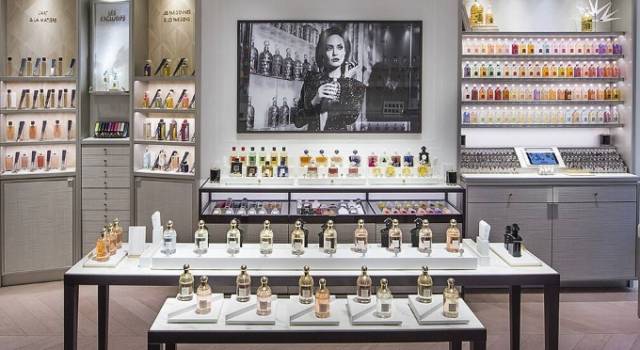 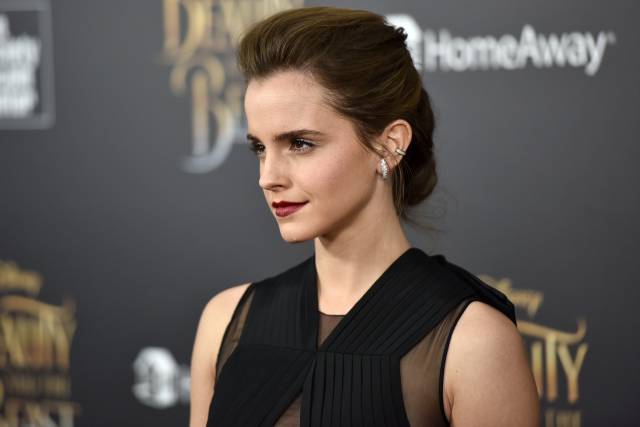 Emma Watson Releases Online Calculator: Why Do We Need It Sustainable Fashion on the Example of New York Fashion Week