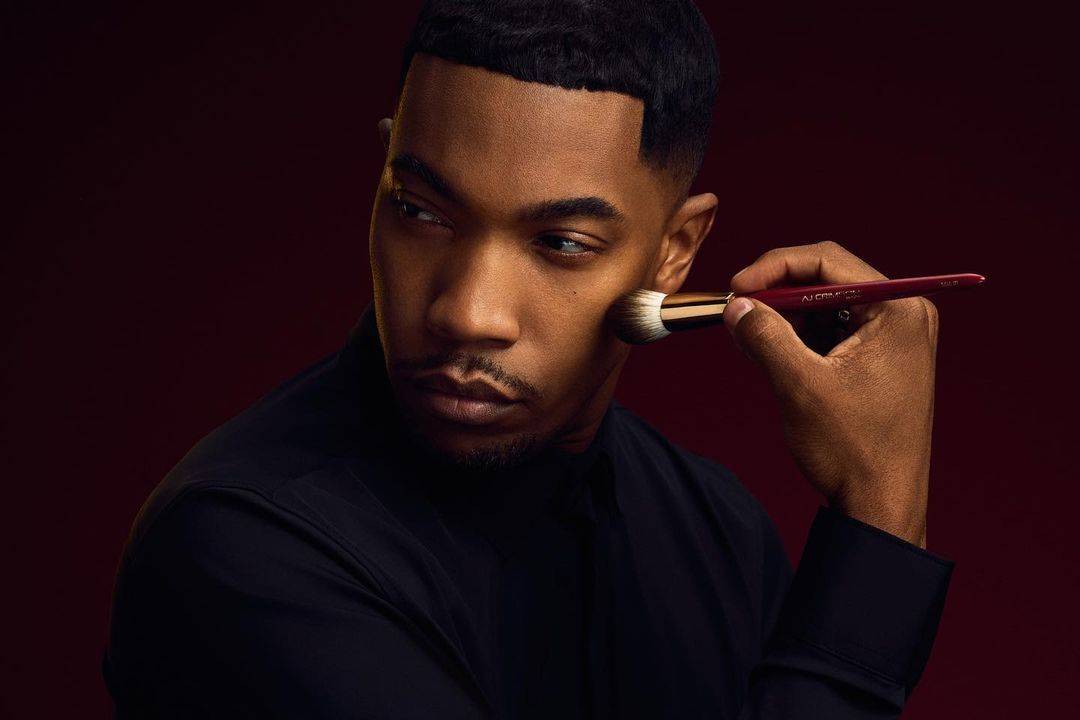 Make-up artist AJ Crimson, the founder of the successful American brand AJ Crimson Beauty and one of the pioneers in the world of make-up for African Americans, suddenly died. A makeup artist whose clients included Missy Elliott, Regina King, Lauren London and Angela Bassett passed away at the age of 27.

Crimson was loved by the beauty industry for his enormous contribution to the study of makeup for black people. In 2013, he launched his own line of cosmetics, AJ Crimson Beauty, a brand for black women that featured lip glosses, primers, and silky finish powders. Crimson has also produced his own vegan fiber makeup brushes, which are incredibly popular with makeup artists.

Crimson cosmetics were used to make up the actors in the film The Hunger Games, as well as on the set of the popular shows Scandal and American Horror Story. She has also been featured in publications such as Vogue, Harper's BAZAAR and Esquire.

Crimson's friends, family and colleagues expressed their condolences to his family. The exact cause of death has not yet been announced.