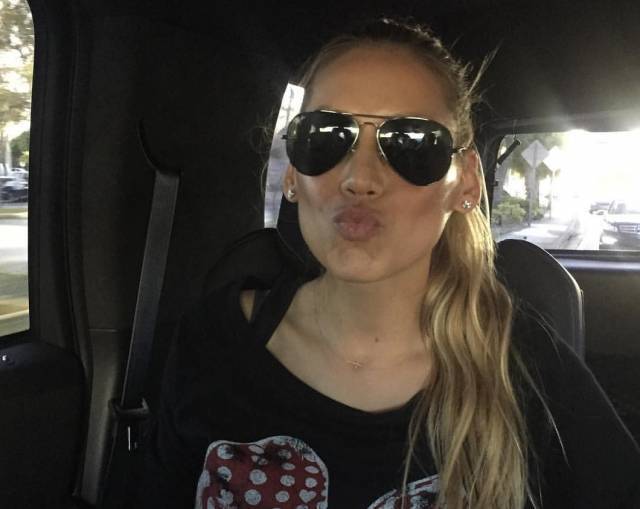 It is no surprise that Enrique and Anna never announced they were expecting again since they have been very private about their relationship for nearly 20 years. But they took to ******* on Tuesday to share the first photo of their third child. The baby was born on January 30, but the star couple have yet to confirm their little girl's name. In the sweet pic, happy Anna is hugging her newborn baby, resting on her chest.

“My Sunshine 01.30.2020” - Anna captioned the photo. In another snap, their close bond was captured by Enrique resting his hand on their newborn's head while he planted a kiss on Anna's cheek.

In the third heart-warming pictured, Iglesias holds his newborn, lovingly looking down at his bundle of joy just moments after her birth. The baby wears a cute bow on her head, while Iglesias is outfitted in hospital gear.

As soon as Anna published the photo, fans quickly took to the comments to share their love and congratulations. Recall that Anna’s and Enrique’s twins Lucy and Nicholas were born on December 18th, 2017.