As Like as Two Peas! Netizens Admire Kate Middleton's Resemblance to Her Mother | World Fashion Channel
Our site uses cookies and similar technologies to ensure the best user experience by providing personalized information, remembering marketing and product preferences, and helping you get the right information. By continuing to browse this site you agree to our use of cookies following this notice concerning this type of file. If you do not agree that we use this type of file, then you must set your browser settings accordingly or not use the wfc.tv website. 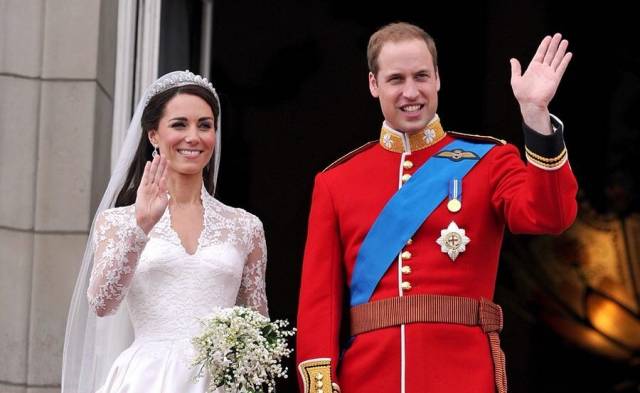 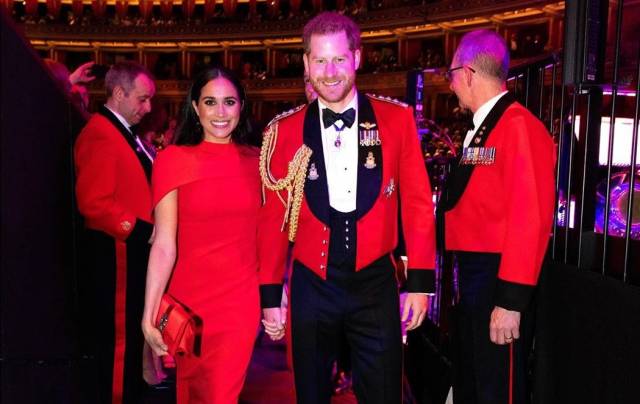 Instagram users were impressed by the resemblance of Kate Middleton to her mother Carole.

In honor of Mother's Day, Prince William and Kate Middleton posted a sweet set of photos on the Kensington Royal instagram account. Both of them notably shared photos of their mothers, Princess Diana and Carole Middleton. Carole was captured at the age of 27, she holds a newborn Kate. 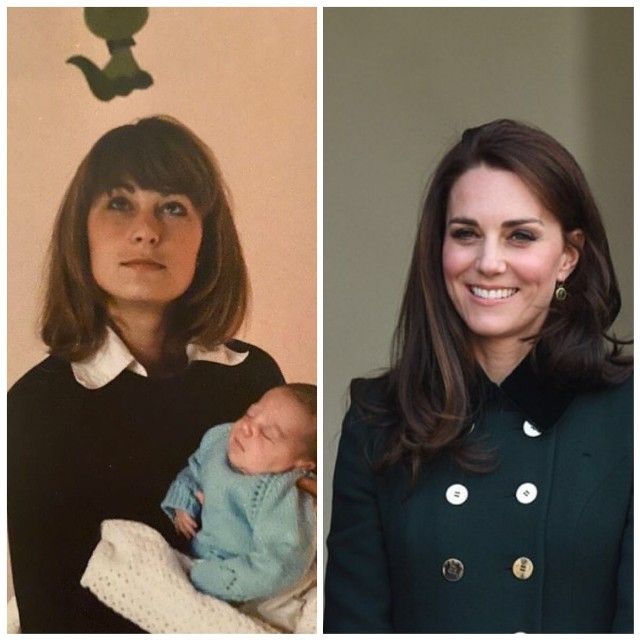 Fans of the Duchess of Kensington admired Kate's resemblance to her mother. Some commentators noted that the 38-year-old Duchess looks the same as her mother at the age of 27.

“They are so alike! Beautiful ladies!”, “Kate looks just like her mom,” subscribers admired. “Princess Charlotte is so much like William! And the Duchess Kate looks exactly like her beautiful mother!”

Despite the fact that most of the comments were positive, several negative reviews also appeared under the post. In particular, some commentators were indignant that Meghan Markle and her son Archie were not included in the photo selection.