Baby Boom: Meghan Markle and Other Celebs Who Became Moms This Year | World Fashion Channel
Our site uses cookies and similar technologies to ensure the best user experience by providing personalized information, remembering marketing and product preferences, and helping you get the right information. By continuing to browse this site you agree to our use of cookies following this notice concerning this type of file. If you do not agree that we use this type of file, then you must set your browser settings accordingly or not use the wfc.tv website.

In 2019, a joyful event happened in many star families - the childbirth. Let’s remember, what celebreties became a mother for the first time, and who confidently strives for the title of mother of a big household. On May 6, Megan Markle and Prince Harry had a son, the baby boy was named Archie Harrison Mountbatten-Windsor. The boy immediately attracted the attention of the world press and became one of the most discussed persons of this year. Parents showed the baby to the public only at the age of five months. By the way, Archie wasn’t opposed at all: he smiled and almost didn’t act up. Prior to this, Megan carefully hid the face of the child and didn’t allow his photo to be published. According to the rules of the Royal court, a boy cannot get an official title before Elizabeth II leaves office, but little Archie is in seventh place in the line for the succession to the throne - right behind his father. Actor Vincent Cassel (52) and model Tina Kunakey (22) met entirely by accident: the girl met her future husband on the beach, not even knowing who he was. Fans didn’t believe in their romance and gave the lovers several months, tops. But they not only got married, but also announced that they were expecting a baby. On April 19, Tina Kunakey gave birth to a daughter, whom the couple named Amazonie - in honor of the Amazon River. In rare photos, you can see that the girl looks like her mother and inherited her bronze skin tone. Almost simultaneously with Meghan Markle, another celebrity, comedian Amy Schumer, gave birth to a child. She didn’t hide the child’s face and posted his first photo within a few hours after being born. “Our royal child”, Amy wrote, alluding to replenishment in the British family. The actress exploited the theme of the Duchess’s pregnancy for all nine months, which greatly tired the fans. Even announcing the happy news, she used a collage featuring Meghan and Harry. This year, Actress Blake Lively gave birth to her third child - she and her husband Ryan Reynolds have already got two daughters: James and Ines. The star couple is known for their secrecy – fans found out that Blake became a mother for the third time only two months after giving birth. Parents hid the gender of the child even longer - it turned out to be a girl, but the name of the baby is still unknown. At the end of 2019, the family of actress Anne Hathaway and her husband, jewelry designer Adam Shulman, has grown- a few weeks ago, the young woman gave birth to her second child. Ann hasn’t made any official statements yet, but photographers have already seen her walking with a stroller. In March 2016, the couple became parents oh their first-born son Jonathan. In April, model Natasha Poly gave birth to her second child. The boy was named Adrian Grey Bakker. The girl didn’t make a secret of her pregnancy. In the eighth month the model threw a baby shower, at which she revealed the sex of her unborn child. Natasha and her husband, the Dutch businessman Peter, already have a five-year-old daughter, Aleksandra Christina, who often becomes the heroine of funny videos on model’s *******. The pregnancy of the British actress Keira Knightley became known in early May, and in September she gave birth to a daughter, named Delilah. The baby has an older sister, Edie, who is 4 now. The star said that it wasn’t easy for her to combine career and motherhood, so she plans to go on sabbatical for at least six months. The actress admitted that raising two children takes an incredible amount of energy. “I never thought I could get so tired and not get enough sleep, but it's worth it”, Knightley said. 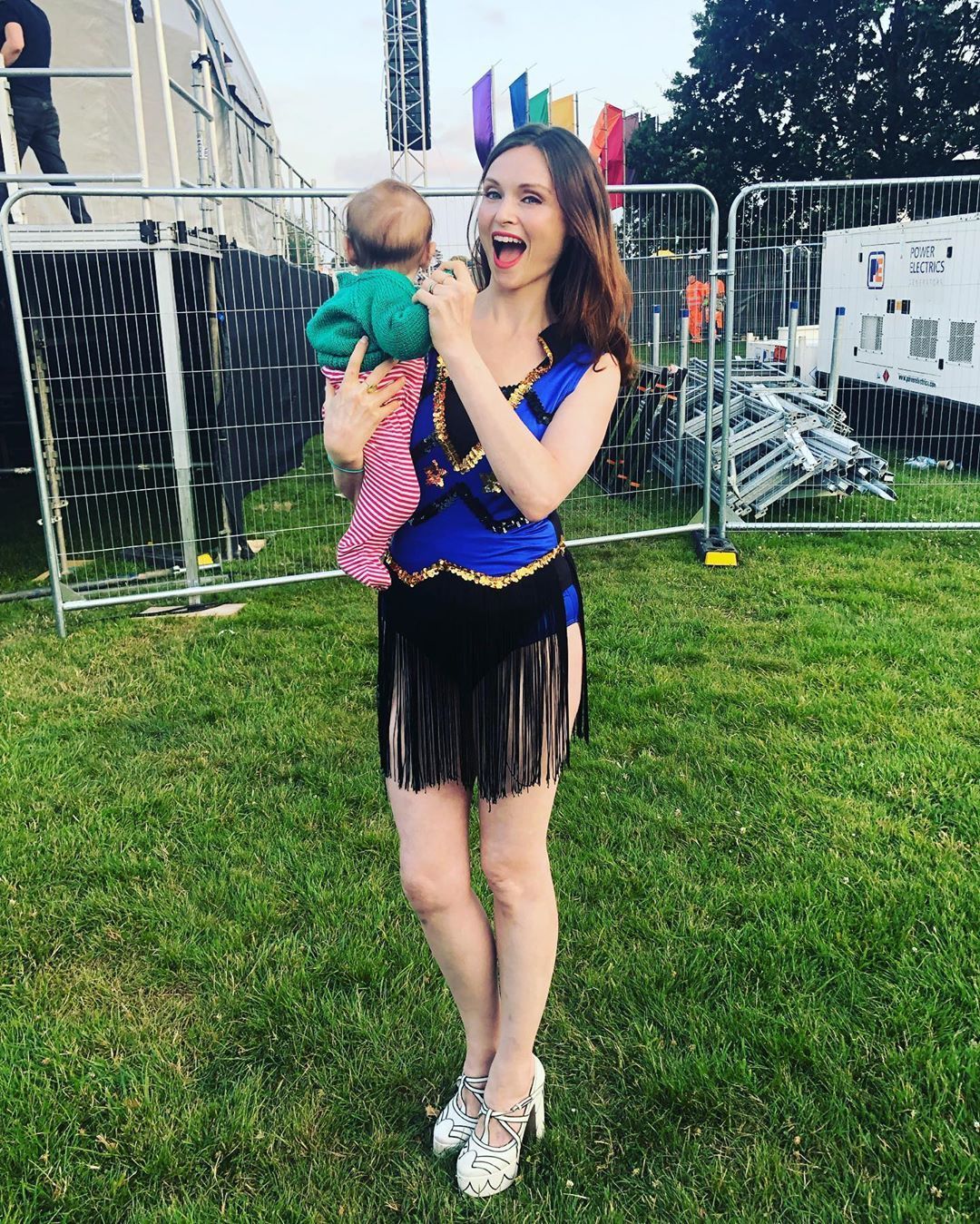 Singer Sophie Ellis-Bextor will give odds to all the heroines of our list - this year she gave birth to her fifth child! The baby was called Mickey. Interestingly, all Sophie and her husband Richard’s children are boys. It seems that the singer wants to diversify this brutal family a little and give birth to a girl, but it remains to be seen, when this will happen. 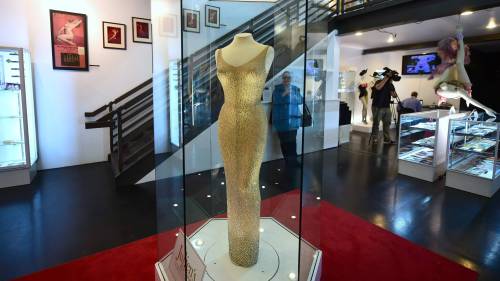 Kevin Spacey, Jessica Chastain and other stars at the Tony Awards