Breaking the two-years silence: Katy Perry reacts to harassment allegations | World Fashion Channel
Our site uses cookies and similar technologies to ensure the best user experience by providing personalized information, remembering marketing and product preferences, and helping you get the right information. By continuing to browse this site you agree to our use of cookies following this notice concerning this type of file. If you do not agree that we use this type of file, then you must set your browser settings accordingly or not use the wfc.tv website. 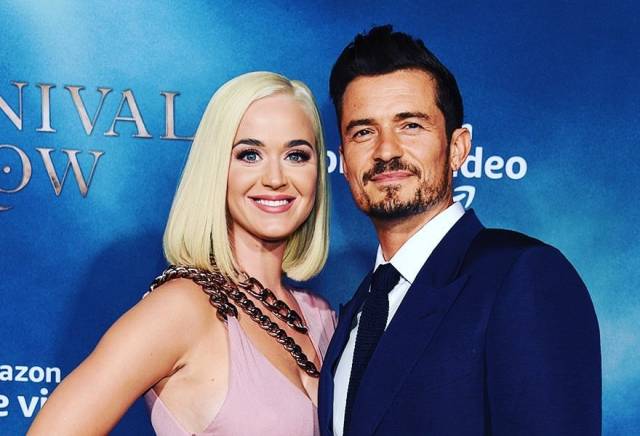 Orlando Bloom and Katy Perry Postpone Their Wedding for a While 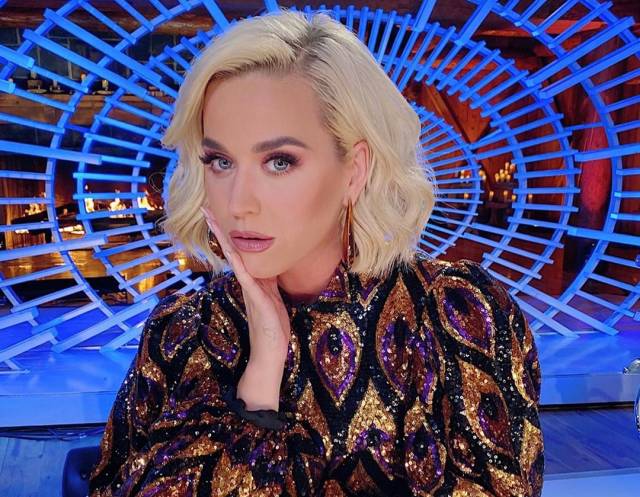 Katy Perry is Pregnant: She Announces This in New Music Video Now the expectant wife of "Pirates of the Caribbean" star Orlando Bloom, singer Katy Perry unexpectedly decided to speak out about a rather hot topic. Since 2018, she has been accused of sexual misconduct by three different men, who had previously worked with her. Among them is the "Teenage Dream" video model Josh Kloss, who referred to the 2012 incident at the Johny Wujek's birthday party. Kloss was about to introduce his friend, a big fan of Perry, when "she [Ketty Perry] pulled my Adidas sweats and underwear out as far as she could to show a couple of her guy friends and the crowd around us, my penis," the model shared in his Instagram post. "Can you imagine how pathetic and embarrassed I felt?" Kloss went on emotionally.

The response from the pop-singer came only a couple of days ago nearly two years later, whilst her interview with the Guardian - and its tone was rather concise and self-defending. "I don't want to say 'guilty until proven innocent' but there's no checks and balances: a headline just flies, right? And there's no investigation of what it is," Katy Perry said. She also added that from her perspective it doesn't make sense "to comment on all the things that are said about [her]" as it only distracts her "from the real movement."