On the Web, a real sales sensation: inconspicuous earrings for $44, which by chance fell into the hands of Britney Spears, became a bestseller. A couple of days ago, the singer posted a playful post with the caption, "I feel like I've upgraded" while holding pearl beaded earrings in the shape of toilet paper rolls. And then the unexpected began... 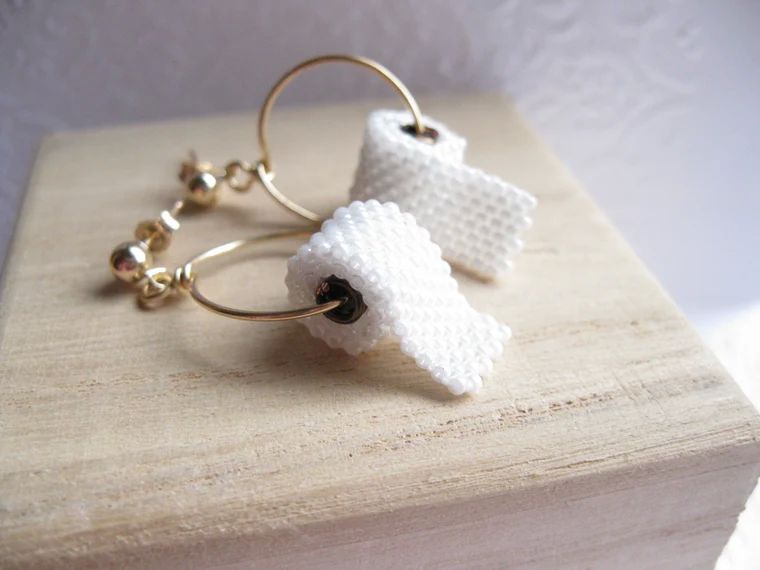 Designer Lycia Yang, who made the jewelry, was surprised to find that sales on her website had grown by almost 1000 percent in a day. After reading the post, Britney's fans also wanted to get a fashion accessory and began to buy unusual earrings. Licia said that she was alarmed by an extraordinary surge in sales, but for a long time she could not find the reason for this. I only realized when they called from the newspaper. “I have been beading since 1990,” Young says. - I used to sell cute trinkets to classmates, and got involved. I invented toilet paper roll earrings over 10 years ago and have only sold a couple of copies since then, I never thought that one day they would be such a success. Now Lisia is the heroine of the American tabloids, she is being interviewed, and orders are received for her several months in advance.

Why is Britney Spears still not the face of the jewelry brand? She's great at advertising!