Cardi B Wants to Change Occupation | World Fashion Channel
Our site uses cookies and similar technologies to ensure the best user experience by providing personalized information, remembering marketing and product preferences, and helping you get the right information. By continuing to browse this site you agree to our use of cookies following this notice concerning this type of file. If you do not agree that we use this type of file, then you must set your browser settings accordingly or not use the wfc.tv website. 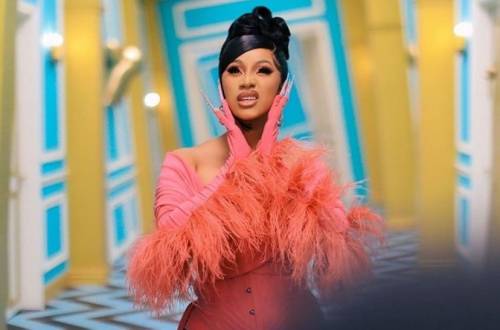 This morning, the famous hip-hop artist Cardi B made the announcement via tweet that she was going to change her occupation. The singer wants to be a politician. She wants to focus on important political issues and seriously intends to participate in the life of the country. The rapper told her followers: “I think I want to be a politician. I really love government even tho I don’t agree with Government”. The popular singer’s statement wasn’t a total surprise for her fans. Cardi permanently criticizes Donald Trump. Notably, she is a big Bernie Sanders supporter and even interviewed him.

Despite the rappers’s serious intentions, fans didn’t share her new ambition. Netizens advice Cardi B having an education first. Many ask the star to continue making music and leave thoughts about politics. However, several fans still supported the singer in her idea.

After some time, Cardi published another post. In it, she promised to explain her position and return to the last two tweets the other day.  Well, Cardi, we look forward to the news!