Celebrities Who Faced Life Changes in Early 2020 | World Fashion Channel
Our site uses cookies and similar technologies to ensure the best user experience by providing personalized information, remembering marketing and product preferences, and helping you get the right information. By continuing to browse this site you agree to our use of cookies following this notice concerning this type of file. If you do not agree that we use this type of file, then you must set your browser settings accordingly or not use the wfc.tv website. 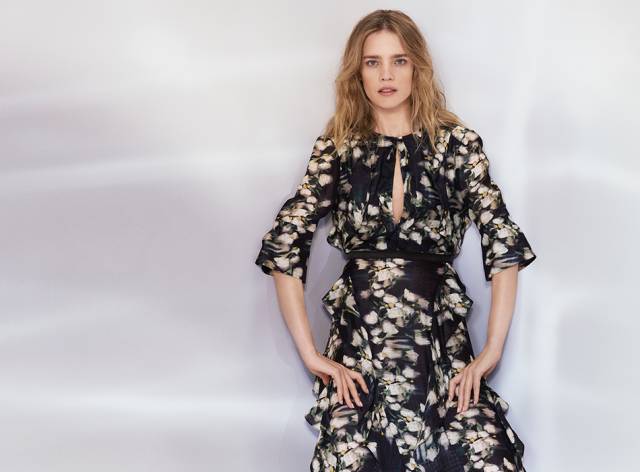 For many of us, the New Year is an opportunity to start life from scratch. For some celebrities, the early days of 2020 became crucial.

So, the 47-year-old Hollywood actress Cameron Diaz became a mother for the first time. On January 3, Cameron and her husband, musician Benji Madden, had a daughter named Raddix. Happy parents shared this news with fans on Instagram.

“Happy New Year from the Maddens! We are so happy, blessed and grateful to begin this new decade by announcing the birth of our daughter - Raddix Madden. She has instantly captured our hearts and completed our family.”

However, some couple’s fans who hoped to see the baby's photos were disappointed: Cameron and Benji decided to protect the baby's privacy and not upload her photos to the network.

Supermodel Natalia Vodianova started the new year with good news, too. On January 1, Natalia shared a photo with her lover Antoine Arnault. Everyone noticed the engagement ring with a diamond in the picture: it turned out that the Russian model and the French billionaire finally decided to tie the knot. Vodianova’s fans were delighted, because the Natalia and Antoine’s romance has been going on since 2011, and the couple have already two children.

Wedding preparation awaits another Russian model - Elena Perminova. The girl also shared a photo which captures the kiss with her lover, Alexander Lebedev, against the backdrop of a festive salute.

“Thank u my Santa Claus for making my wish come true”, Elena signed succinctly. Subscribers could guess the fact that she was talking about a proposal by emoji in the form of a wedding ring. By the way, the model has been dating businessman Lebedev for 15 years, together they are raising three children.