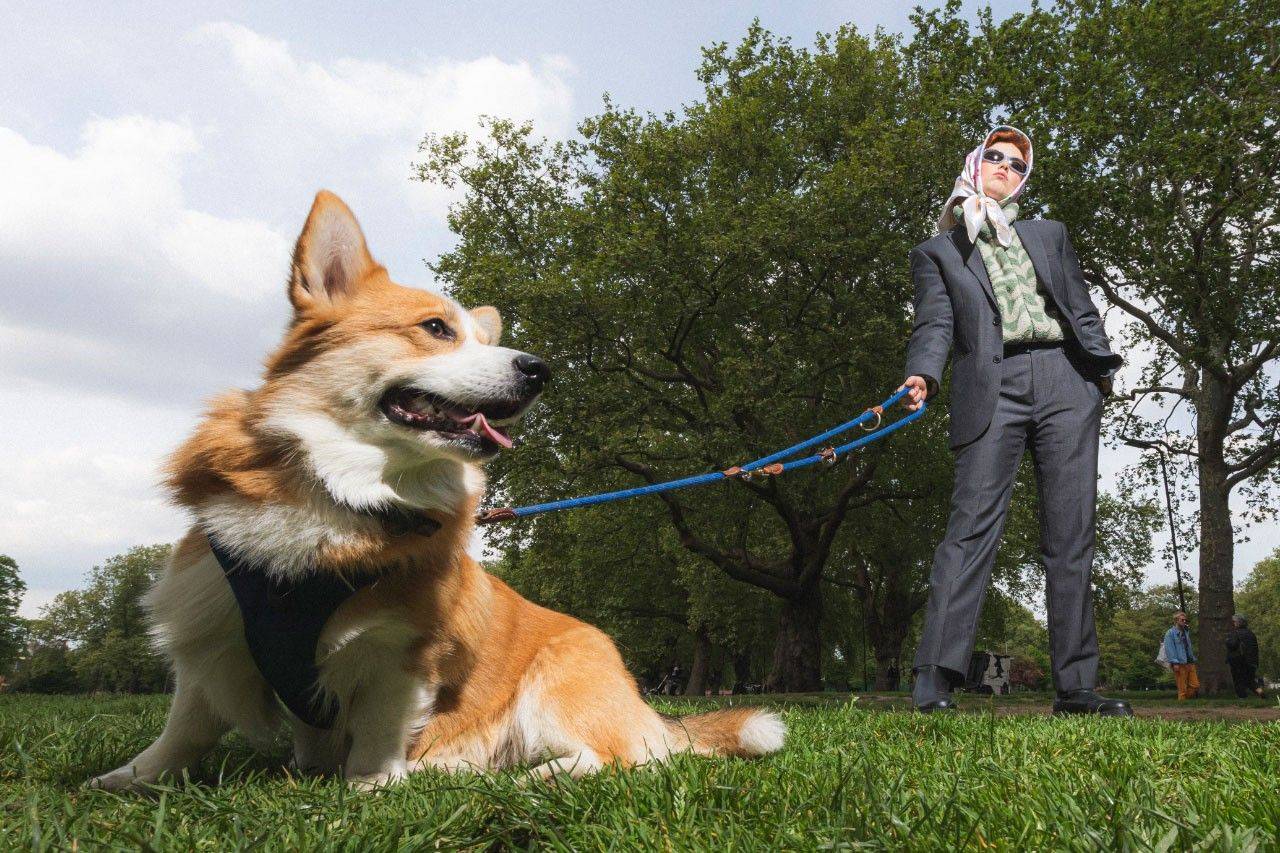 E-commerce platform eBay has launched a sale of clothes inspired by the Queen of Great Britain.

The rustic Cottagecore collection evokes nostalgia and celebrates the love of nature. Created with young stylist Isabelle Landicio, this extraordinary clothing line reimagines some of Queen Elizabeth II's most famous looks with a modern twist.

It consists of four key looks, drawing inspiration from afternoon teas, outings and social occasions where the Queen has appeared at various times. The highlight of the collection was the invariable headscarf of Elizabeth II, which she often wears in everyday life. According to the designer, the Queen has become the muse of the new collection thanks to her ability to choose the perfect silhouettes and combinations of color palettes and classic fabrics such as tweed and cotton.

The stylistic consistency of Elizabeth II over the past 70 years has not only made her a style icon, but has given millions of fashionistas around the world an accurate idea of what it means to look like a regal. The advertising campaign features Elizabeth's favorite corgi dogs, which have become a kind of symbol of the British monarchy and luxury.
The collection is already available on eBay.