Elegant and in Love: Lana Del Rey First Appeared in Public with Her Boyfriend The 62nd Grammy Music Awards was held on January 26, 2020, at the Staples Center in Los Angeles. Lana Del Rey’s outfit turned out to be the most elegant at the ceremony. For the outing, the singer opted for the vintage-inspired dress, featured silver sequins, whimsy fringes, flowing sleeves, and a tasteful keyhole cutout. The dress in the style of Old Hollywood perfectly emphasized the singer’s curves. She accessorized with silver heels and bold eyeliner. 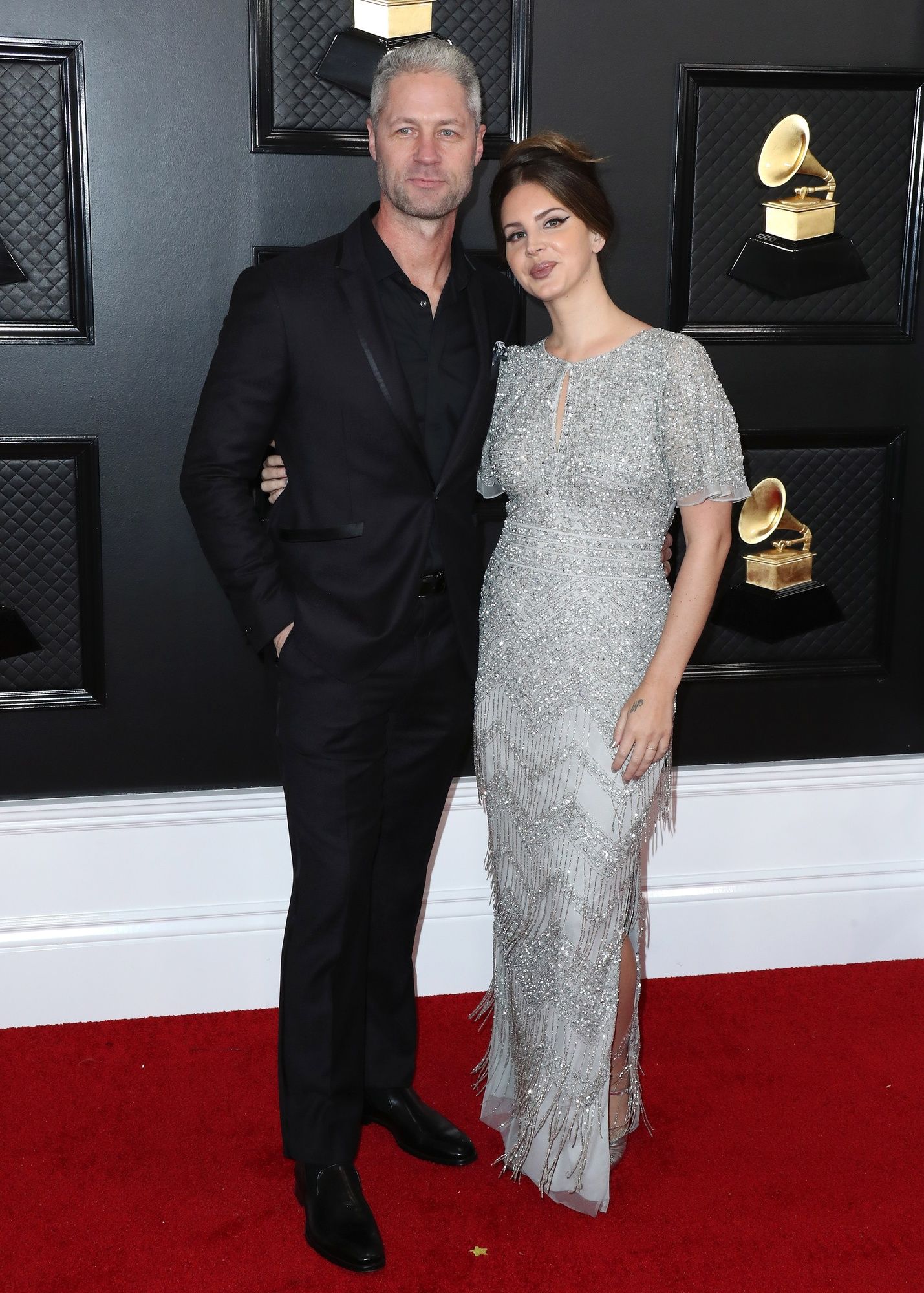 However, not only the singer’s ideal image attracted the attention of the public. Lana Del Rey first appeared in public with her boyfriend - a policeman by profession and a star of the American reality show - Sean Larkin. By the way, Sean looked no less elegant. The singer's boyfriend chose the perfect black tuxedo and a shirt of matching color for the ceremony.

The couple didn’t appear at the music award accidentally. Lana Del Rey was up for two nominations: "Best Song" and "Best Album." However, judging by the singer’s happy face, she has already received her main prize of her life.