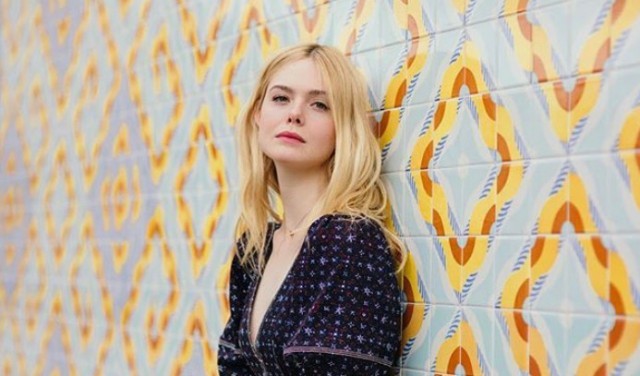 The actress is in the world of show business since her childhood. Elle Fanning made her debut on the big screen when she was only two years old. Despite the fact that the actress is used to publicity, she is still worried about comments on social networks. She said: "Twitter scares me! Oh my God, Twitter is so intense. ******* I do enjoy; I have a private account and a public account." The actress says that some troll comments are still incomprehensible for her. For example, when netitizens write on social networks that she has “huge ankles”.

Elle Fanning tries to devote less time to social networks. She added: "I do think there are dangers that I totally fall into, of looking down that rabbit hole, comparing yourself to everybody else and seeing, Oh, their life, that vacation. I try to keep it light and tell fans about movies that are coming out or about a photo shoot. That can get really intense too."