Elliot Page, who before the sex change was known as Ellen and starred in the films Juno, Inception and the TV series The Umbrella Academy, is the hero of the summer issue of the American Esquire. In an interview, Elliot said that he was very traumatized by the demands of the producers to wear dresses: outside the red carpet, the actor felt good in jeans, hoodies, shirts and jackets, but he had to go out in high heels and in something feminine. “For many, this sounds wild, this misunderstanding is clear to me: “Oh, you were famous, rich and had to wear dresses, poor fellow. You go!" But all this almost killed me, ”Elliot admitted. In the new photo shoot, Page tried on images from Celine, Ralph Lauren, Giorgio Armani, Gucci and Saint Laurent. 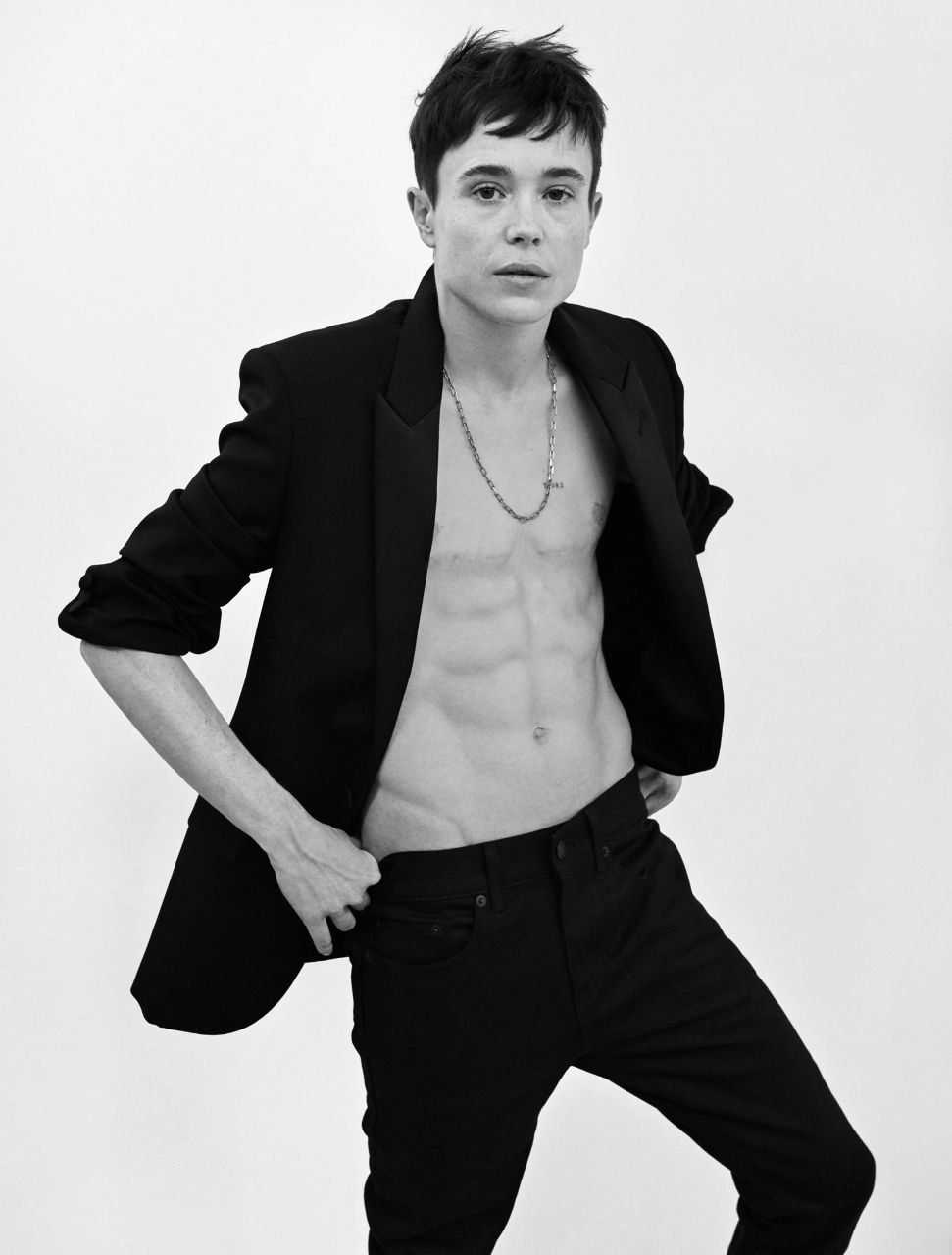