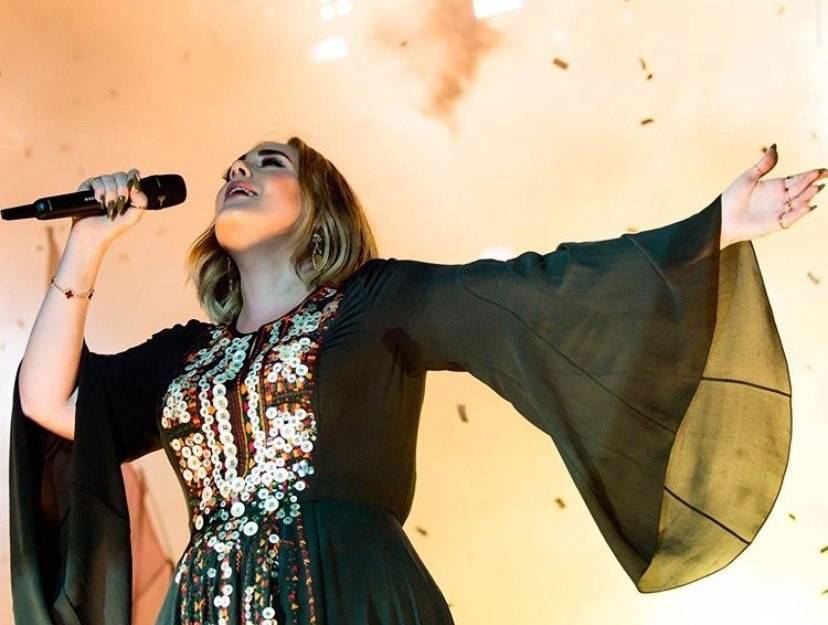 It is a common and an unshameful experience to go through different body weight changes throughout life - whether these changes are willing or unintentional. Famous people are not the exception: perhaps, some of them, like actors, may even more often encounter the necessity to gain or lose their weight due to their professional background. Get to know five stories of weight transformations you would never think of, happened to the celebrities.

Right in the middle of quarantine and on her 32nd birthday, Adele astonished her followers with a photo of herself, showing her dramatic weight-loss. In total, the singer lost up to 44 kilos - but it is necessary to keep in mind that these changes didn't occur in a second.  They were a result of the years-long progressive training with her coach Pete Geracimo and under the strict guidance of her selected Sirtfood diet. Although the opinions between Adele's fans divided, as her trainer noticed, "no matter who you are, regardless of celebrity status, your personal goals are just that ... personal."

Another recent story of weight loss belongs to Australian actress Rebel Wilson, who starred in the 2019 "Isn't It Romantic" comedy lately. It all started in early January, when the actress declared that "2020 is going to be called "The Year of Health" and cut out sugar and junk food, as well as started working out regularly. You can see Rabel's progress via her social media page. According to some sources, she lost already around 18 kg on the way to her 75 kilos final destination. "Even if you have to crawl towards your goals, keep going x it will be worth it. Try and give a little bit of effort each day," encouraged Rebel Wilson those, who are experiencing similar journeys.

Such regular self-control is indeed very hard: and it is normal when some people decide to give themselves a breathing space for a while. During the self-isolation times, this approach followed a couple of celebrities as well. Among them are famous singers Lana del Rey and Lady Gaga, whose slightly visible body shape changes highlight their beautiful features even more.  Kourtney Kardashian's "extra few pounds" created a bit of public misunderstanding, as her followers started congratulating her with a new pregnancy." But the Kardashian sister quickly dispelled the myth by commenting that she loves her state and that this is her shape of the body as she "has given birth three amazing times."

Bodyweight transformations should not scare us, as they are in a tight connection with human's very sensitive emotional and mental wellbeing. As life always has its ups and downs, weight loss and gaining may come and go as well.