Forbes Names the Highest Paid Actors | World Fashion Channel
Our site uses cookies and similar technologies to ensure the best user experience by providing personalized information, remembering marketing and product preferences, and helping you get the right information. By continuing to browse this site you agree to our use of cookies following this notice concerning this type of file. If you do not agree that we use this type of file, then you must set your browser settings accordingly or not use the wfc.tv website. 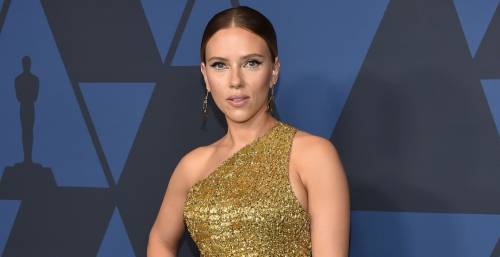 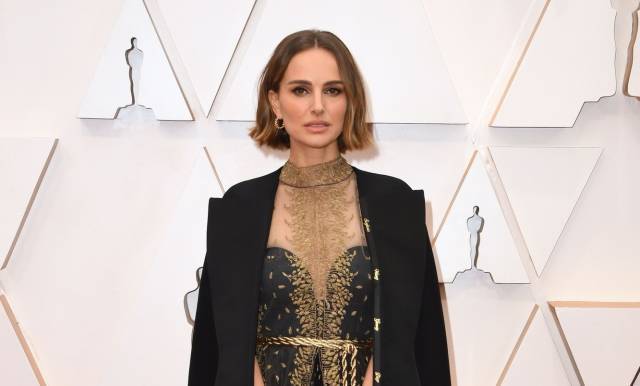 Forbes has revealed a list of the highest-paid actors and actresses of our time. Dwayne Johnson with $89.4 million is in the first line. The Rock is followed by Chris Hemsworth with 76.4 million and Robert Downey Jr. with $66 million. For comparison, the income of the most sought-after Hollywood actress Scarlett Johansson is $56 million. In total, the girl took only the eighth line in the ranking, following Adam Sandler.

The issue of unequal fees has been discussed in Hollywood for several years. Johansson became the first actress, whose earnings were leveled with the earnings of male actors. For her role in Black Widow, which will be released in April 2020, she will receive $15 million. For comparison, Robert Downey Jr. earned $50 million for filming in Avengers: Endgame.

2019 turned out to be very successful for Scarlett Johansson’s career: with her nominations for best actress (for “Marriage Story”) and best supporting actress (for “Jojo Rabbit”), the 35-year-old joins one of the most elite clubs in Hollywood: Actors who have been Oscar-nominated twice in the same year. Even though she failed to win the coveted figurine, critics noted Scarlett's high dramatic talent and her professionalism.