On Monday, it became known that Gigi Hadid (24) was called as potential juror in a sex scandal involving one of Hollywood's most influential Harvey Weinstein’s case.

Protocol, however, was not as shocking. Like the rest of the potential jurors, the former Victoria's Secret Angel was asked if she knew Weinstein, his lawyers, the defense attorneys or the people expected to be discussed in the case.

Hadid told, that she has personally met Weinstein. More than that, she knows some actresses who have been sexually harassed by Harvey. Cara Delevingne and Salma Hayek are among them. The actress called the former film producer "my monster."

In that light, the judge asked Hadid, "Is there anything about having met them that makes you unable to be an impartial juror?”

Hadid told the judge, “I think I’m still able to keep an open mind on the facts."

Recall, 67-year-old Harvey Weinstein is charged with harassment and raping and faces up to 28 years in prison if convicted as charged. 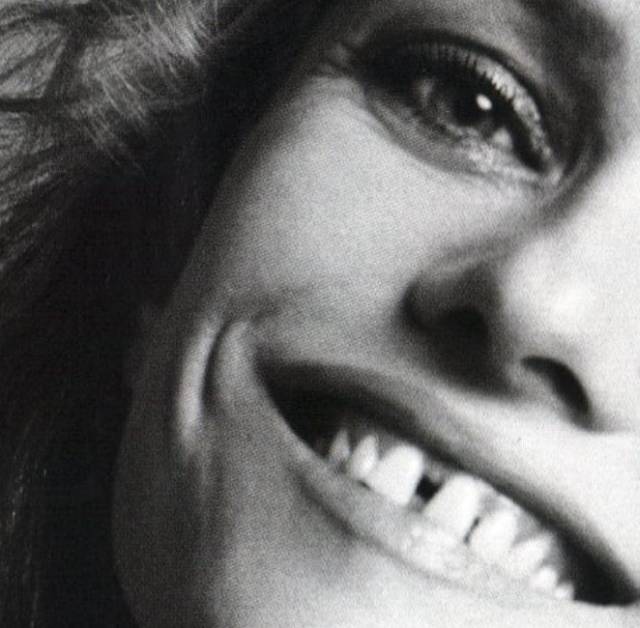 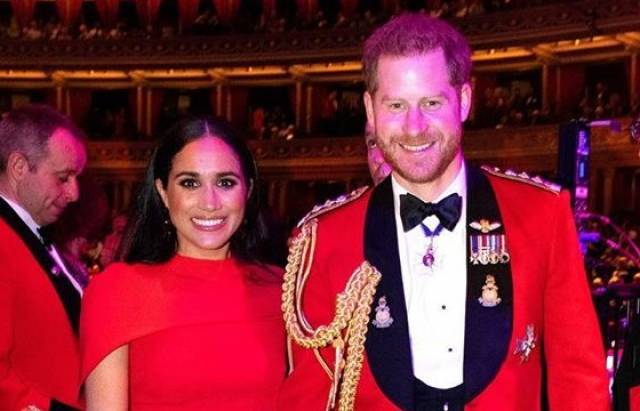 Meghan and Harry Abandon Sussex Royal Account: What Is Now Waiting for Their Brand 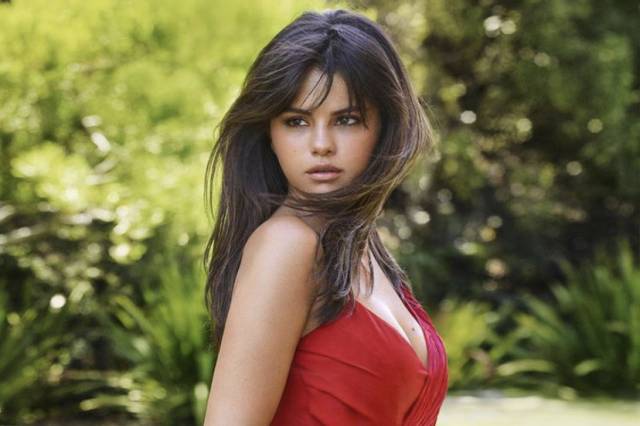 To Cook Muffins and Organize Book Club: What Stars Do During the Quarantine “Little Me”: Emma Roberts Shares Photos from Her Family Archive