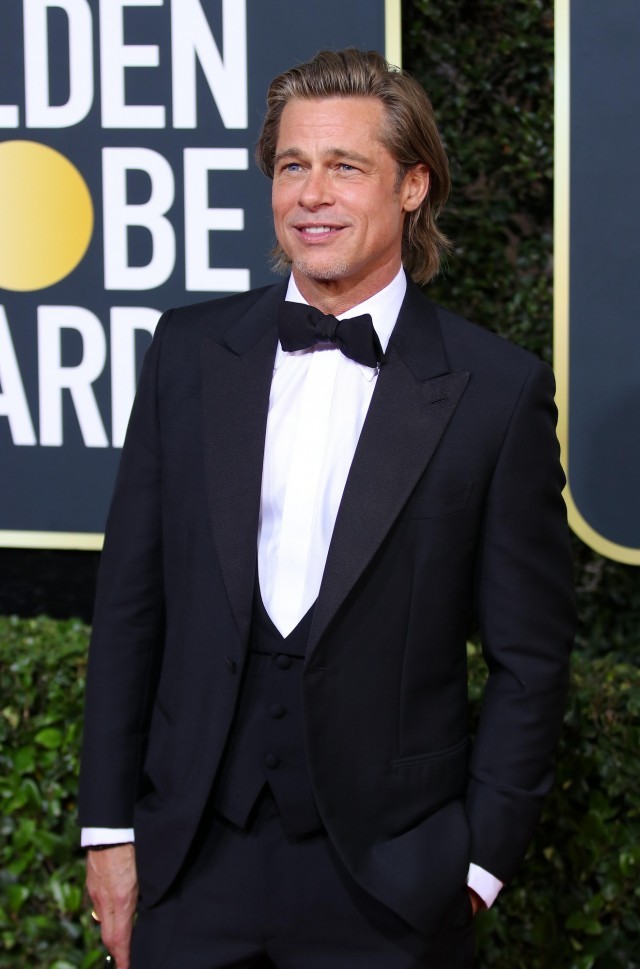 The 77th annual Golden Globes have finally arrived on Sunday. The Hollywood Foreign Press Association announced its choice. Let’s find out the winners.

First, let's reveal the main intrigue of the award. This year, the historical film “1917” stole the show and was recognized as the “Best Drama”. However, fans of “Joker”, which became the most resonant film project of 2019, shouldn’t be upset: the film received an award for “Best Music for the Film”. Its status as a major Oscar contender remains steadfast.

“Best Director” of the year is Sam Mendes. Mendes had serious competition with such masters as Todd Phillips, Martin Scorsese and Quentin Tarantino, but in the end, the jury recognized his work on the film “1917” as a worthy award.

However, Tarantino did receive his moment of fame: his film “Once Upon a Time in Hollywood” won the “Best Screenplay” award and “Best Motion Picture – Comedy or Musical”. Renée Zellweger claimed “Best Actress” in a drama for Roadside Attractions "Judy". For many, this victory was quite predictable: both the audience and critics noted that the actress put her soul into her work. Laura Dern was awarded “Best Supporting Actress” for her work in “Marriage Story”

Then there were a few other big surprises. For example, Disney was completely shut out of the animation category, even though it earned three of the five nominations for “Toy Story 4”, “Frozen 2” and “The Lion King”. The winner in this category is “Missing Link”.

In addition, the jury awarded the South Korean “Parasite” as the “Best Motion Picture, Foreign Language”.

As for the nominees in the television categories, the audience was especially interested in the question of who would be recognized as “The Best Actress in a Drama Series”. A serious struggle unfolded between Jennifer Aniston, Reese Witherspoon, Nicole Kidman, Olivia Coleman and Jodie Comer. As a result, the award went to Olivia Coleman for her memorable role in the series Crown.

“Best Actor in the Drama Series” this year is Brian Cox, despite the fact that part of the audience cheered for Keith Harington, who played John Snow in the acclaimed “Game of Thrones”. However, it is worth noting that Brian received a well-deserved reward for his role in the series “Succession”.

In addition, “Succession” became the “Best Television Series” of the year according to the jury, although its members had a difficult choice between such projects as “The Crown”, “Big Little Lies”, “Killing Eve” and “Morning Show”.

As for the comedy series, the television series "Fleabag" was recognized as the best in this category. Recall that it competed with “The Kominsky Method”, “The Marvelous Mrs. Maisel”, “The Politician” and “Barry”.

“Chernobyl” which became one of the most discussed television projects of this year was named the “Best TV Limited Series”. And the expectations of the audience were met: the series was recognized as the best in its category.