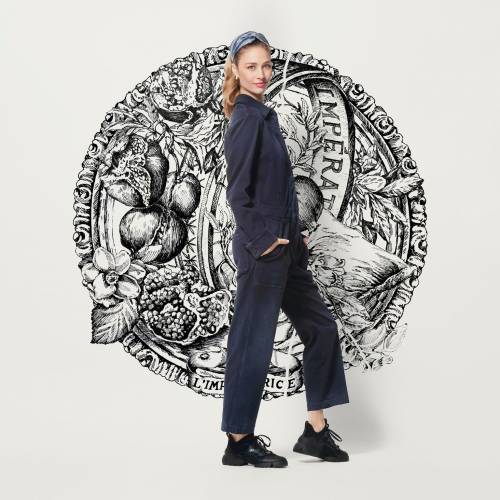 Italian journalist Beatrice Borromeo Casiraghi who is referred to in the media as “the Princess of Monaco” or “the Meghan Markle of Monaco” became the new ambassador of the fashion house Dior.

Beatrice is the daughter of well-known  Milanese aristocrats:  representatives of the Borromeo family are respected in Italy and take an active part in the political life of Milan. In 2015 Beatrice became famous all over the world becoming the wife of Pierre Casiragi. He is the son of Princess Carolina Grimaldi and the grandson of the famous Grace Kelly.

Beatrice is also a newcomer to the fashion industry. The girl has experience in the modeling business. In addition, thanks to family ties, she is familiar with Valentino Garavani, Giorgio Armani and other influential representatives of the fashion industry. And now Borromeo will try on the responsible role of the ambassador of the Dior brand.

“A true icon of elegance, Beatrice shows new facets of femininity which is so cherished by Maria Grazia Chiuri”, – said representatives of the fashion house.