“I'll always be alone”: Selena Gomez Is Afraid She Won’t Find Her Soul Mate | World Fashion Channel
Our site uses cookies and similar technologies to ensure the best user experience by providing personalized information, remembering marketing and product preferences, and helping you get the right information. By continuing to browse this site you agree to our use of cookies following this notice concerning this type of file. If you do not agree that we use this type of file, then you must set your browser settings accordingly or not use the wfc.tv website. 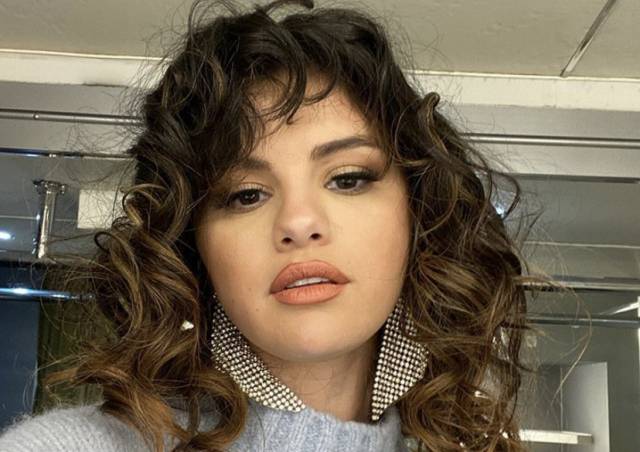 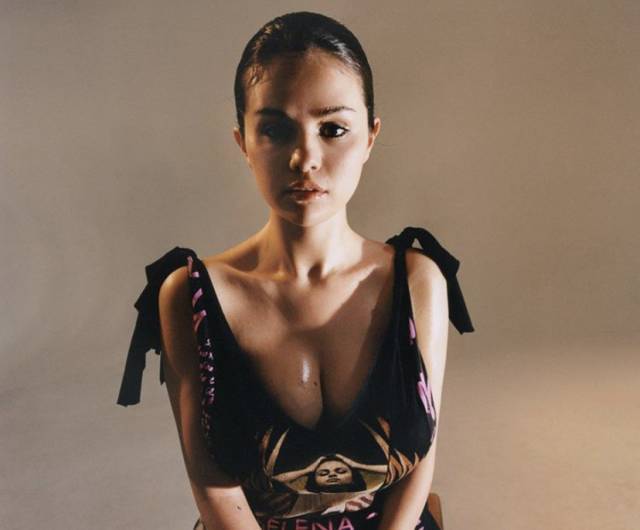 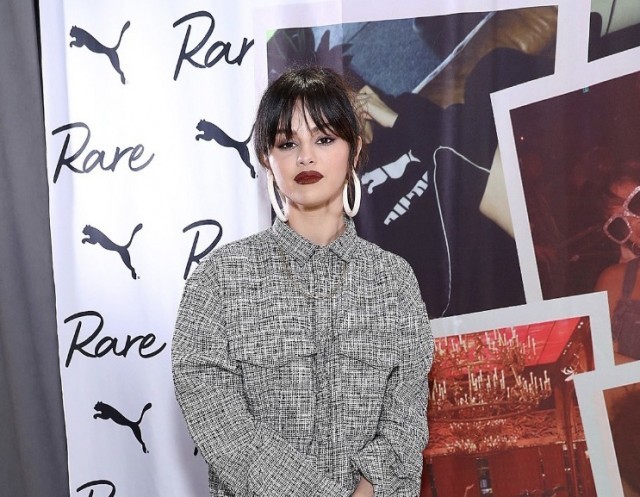 Selena Gomez Opens Up About Her Love Life

While Selena Gomez’s career is all right - she recently released a new album and announced that she is working on her own cosmetic brand, then her personal life is not happy yet. The girl said that after parting with Justin Bieber, it became difficult for her to make new friends and close relationships: now she only communicates with her family and some friends.

The star admitted that the lyrics of her new song Rare was largely based on her personal experiences: “I used to laugh at loneliness, but now I often wake up thinking that I will never be able to find a partner. However, after a couple of minutes, I try to pull myself together and think about the fact that everyone has their own soul mate.”

Some friends and I got together to do a little live performance of Rare, hope you enjoy it as much as we did ? link in bio

After breaking up with Justin Bieber, Selena had no romantic relationship. The couple finally separated in 2018, and a few months later, the singer married model Hailey Baldwin. Selena Gomez says she doesn't want to hide details of her personal life from fans, because her example can inspire others to never give up and believe in the best.