In the Name of Australia: Gwyneth Paltrow Launches Vulva T-Shirt 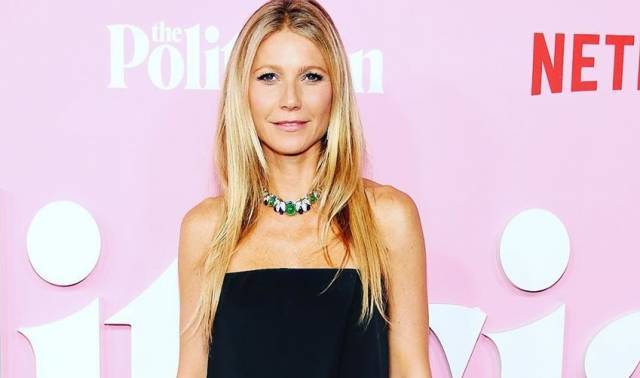 Gwyneth Paltrow, 47, an actress and businesswoman, has come up with an unusual way to raise money for Australian wildfire crisis.

Following the example of her Hollywood colleagues, Gwyneth decided to make her contribution to the disaster management fund. Wildfires covered the vast territory of Australia and led to the death of many rare animals. To raise money, Paltrow-owned company Goop launched a T-shirt with an unexpected and extremely extravagant design: a provocative inscription “It is just a vulva” flaunts on a white background. This wardrobe item will be sold for £60, all proceeds from the collection will go towards the Australian bushfire relief efforts.

The special-edition range of T-shirts celebrates the businesswoman's Goop Lab Netflix series, which premiered last week. The project talks about the foundation and development of the Paltrow’s brand. Goop also presented a floral installation for the premiere, which is made in the form of a vagina.

This is not the first time the actress has drawn attention to her brand in a similar fashion. Earlier this month, Gwyneth launched a candle that supposedly smells like her vagina. In fact, it was a successful marketing move: the first batch of candles with an exclusive aroma quickly sold out.