Is There Warming Up? Prince Harry and Meghan Markle To Join Queen This Summer | World Fashion Channel
Our site uses cookies and similar technologies to ensure the best user experience by providing personalized information, remembering marketing and product preferences, and helping you get the right information. By continuing to browse this site you agree to our use of cookies following this notice concerning this type of file. If you do not agree that we use this type of file, then you must set your browser settings accordingly or not use the wfc.tv website.

Home / Articles / Сelebrities / Is There Warming Up? Prince Harry and Meghan Markle To Join Queen This Summer 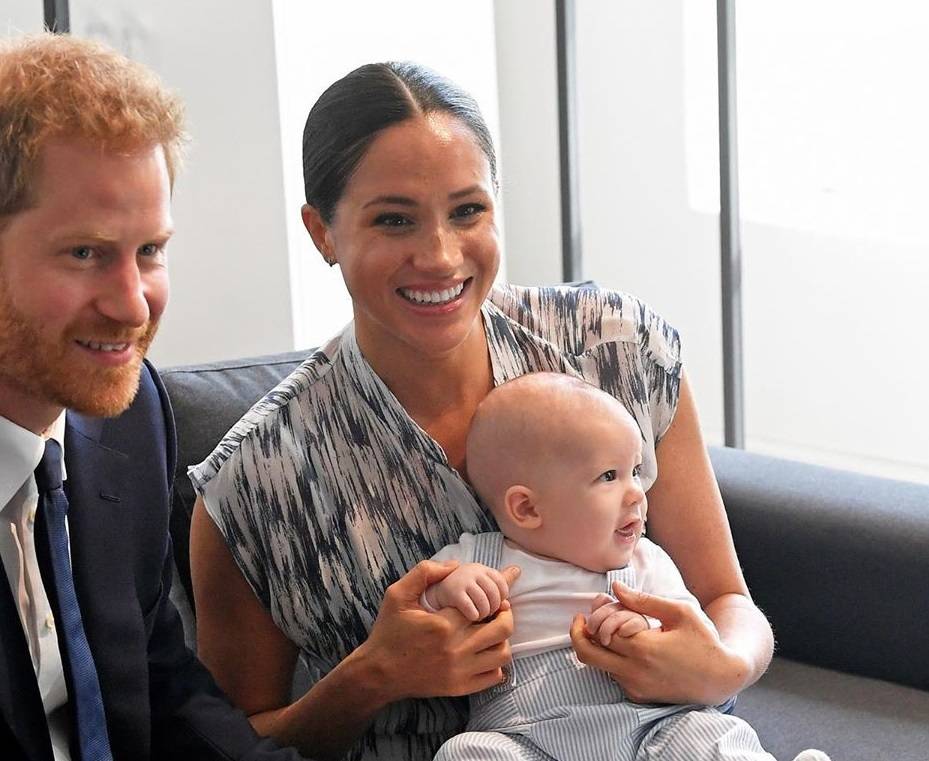 Prince Harry and Meghan Markle accepted an invitation from the Queen Elizabeth to to spend some time at Balmoral Castle in Scotland this summer.

Last week, Harry and Meghan returned to the UK and to the spotlight earlier this month for a farawell tour of sorts before they officially step back from their senior positions in the royal family. The Megxit process is far from going as smoothly as the Dukes of Sussex planned: many viewers drew attention to how tense Meghan and Harry were when they met with their family at Westminster Abbey. However, now the Queen gave her grandson and his wife the opportunity to establish a relationship.

The Queen invited the Duke and Duchess of Sussex to spend part of their summer with her at her beloved Balmoral estate in Scotland. According to insiders, Harry and Meghan accepted an invitation from the Queen and even plan to bring their son Archie, who will turn one-year-old in May. The visit would mark Meghan and Archie’s first-ever trip to Balmoral castle, as last year, the new parents turned down the monarch's invitation to her Scottish Highlands getaway.

According to an insider, the Queen is very saddened by the fact that baby Archie is cut off from his family in the UK. He spent last four months in Vancouver and didn’t accompany his parents during their visits to the UK. Hopefully, this time, the Queen will have the opportunity to spend some time with her great-grandson and his parents.