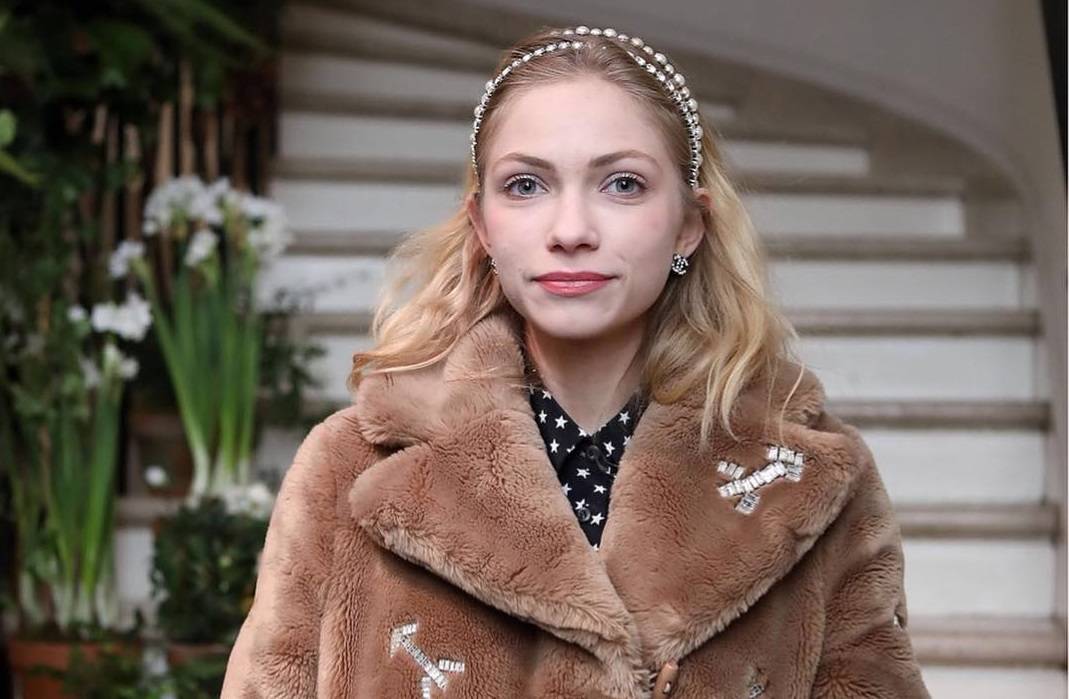 This spring, the legendary TV series "Gossip girl", which ran for six seasons on the CW between 2007 and 2012, will return to screens with the new season.

On Wednesday, it became known that the main role in the reboot is given to 23-year-old pre-teen fashion blogger and actress Tavi Gevinson. At 12, Tavi founded her fashion blog Style Rookie. In three years, the girl founded the online magazine Rookie, which was successfully published for seven years and was closed only in 2018. Gevinson was the guest of honor at many Fashion Weeks, starred in TV series and movies, including as a voice actor. More than that, the influencer participated in the filming of the "Project runway. All of the stars" as a member of the jury. Still, the creators haven’t disclosed, what role Gevinson will perform in the new season.

Tavi will be joined by 17-year-old actress Emily Elin Lind, Code Black actress, Whitney Peak from The Chilling Adventures of Sabrina, Eli Brown from Pretty Little Liars: The Perfectionists, Johnathan Fernandez from Lethal Weapon, broadway actor Jason Gotay and others. Kristen Bell, the show's OG narrator, will once again provide the voice for the mysterious, scandal-breaking blogger. "Kristen Bell has always been and will always be the voice of Gossip Girl," producers confirmed in a statement in November. As for other fan favorites — including Leighton Meester, Blake Lively and Ed Westwick, among others — have not been confirmed. For example, Lively told E! News, that she doesn’t participate in the reboot, but that doesn't mean she hasn't expressed interest.

The reboot is more like an update, with a whole new generation of Upper East Side teens to take over the steps of the Met. "Eight years after the original website went dark, a new generation of New York private school teens are introduced to the social surveillance of Gossip Girl," said a description shared by Deadline. "The prestige series will address just how much social media — and the landscape of New York itself — has changed in the intervening years." The updated version of the series will span 10 episodes, while the premiere date is so far unknown.