JLo and Other Selebs Who Posted Hot Bikini Pictures | World Fashion Channel
Our site uses cookies and similar technologies to ensure the best user experience by providing personalized information, remembering marketing and product preferences, and helping you get the right information. By continuing to browse this site you agree to our use of cookies following this notice concerning this type of file. If you do not agree that we use this type of file, then you must set your browser settings accordingly or not use the wfc.tv website.

Many stars don’t mind showing their perfect bodies and posting hot ******* pictures in bikini. We’re going to remember what celebrities did manage to hit fans in 2019. Let’s review their beach outfits. 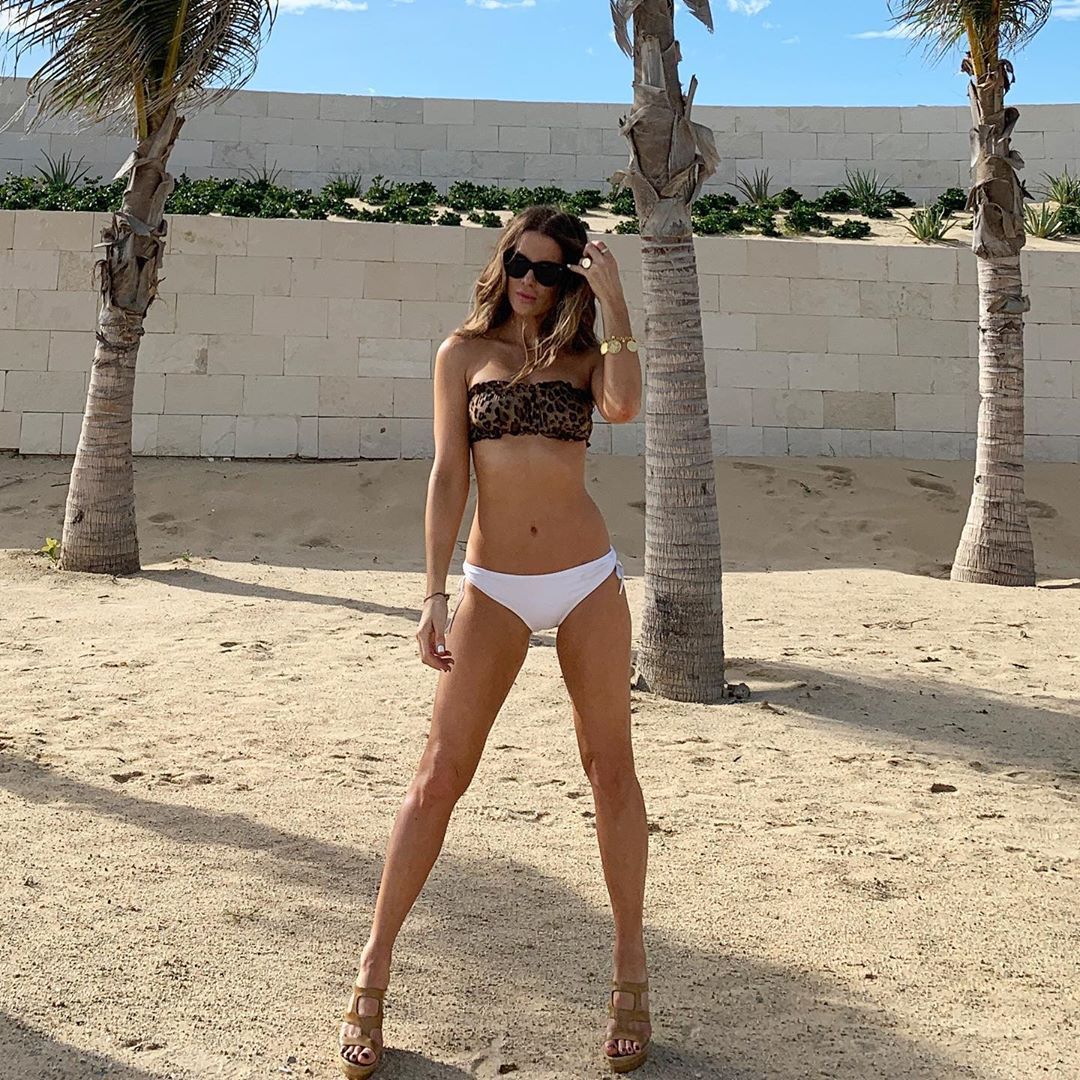 The actress Kate Beckinsale (46) has repeatedly admitted that sport helps her not only to maintain her beauty and youth, but also to fight depression. Recently, she posted a photo on *******, in which she showed a perfect flat stomach and slender long legs. It may sound strange, but not everyone liked it - some subscribers accused the star of demonstrating sexy shots and trying to overcome the midlife crisis and raise her self-esteem. We have to tell you, it’s very strange remark. Even in an ordinary white one-piece swimsuit J Lo looks stunning. Of course, she does: every morning she starts with jogging and yoga. In the evening the singer always visits gym and spend there at least an hour and a half. Apparently, the preparing for the role in the film Hustler was not in vain - now Jennifer looks more gorgeous than ever. Going out in underwear or a bikini is a common thing for supermodel Bella Hadid. She is used to participating in fashion shows and sexy ad campaign, and therefore she is not shy about her figure at all. Amazing, but the girl felt such self-confidence only recently. Bella admitted that she had previously experienced enormous stress from the fact that she often had to go to the podium in a minimum of clothes and felt vulnerable. After Hailey posted this photo in a swimsuit on her ******* account, many fans noted how lucky singer Justin Bieber, for whom the girl recently married, is. For sure, everything is not so easy: sport, proper nutrition and, once again, sport - the model’s career obliges. Model Natalia Vodianova is a mother of five children, but she still admires fans with her perfect figure and grace. Despite the constant employment in various projects, the young woman manages to find time to relax at sea with her family. For example, this photo was taken during Natalia's vacation in Spain. Rihanna will never miss a chance to advertise her fashion brand Fenty, and this photo is no exception. The singer’s picture, taken at night in the pool, was appreciated not only by her fans, but also by other celebrities, including rapper Snoop Dogg and model Bella Hadid, who simply adores the clothes the singer makes. Lady Gaga also decided to support the star trend and post an ******* photo in a bikini, but approached it creatively and unconventiona TV star Kim Kardashian recently announced that she wants to change her clothing style, start wearing more modest clothes and stop posting sexy photos to social networks. Her sister Kylie Jenner doesn’t agree with this approach and gladly shares pictures in bikini with her subscribers, for example, in this bright orange one. Now the singer Miley Cyrus is going through the tough stage of her personal life. It seems that the divorce from Liam Hemsworth greatly crippled her. Some photos of Miley made fans worry about her health - the star looked too exhausted. But the girl hastened to reassure everyone and showed another shot in which she carelessly poses in a black bikini and white T-shirt.