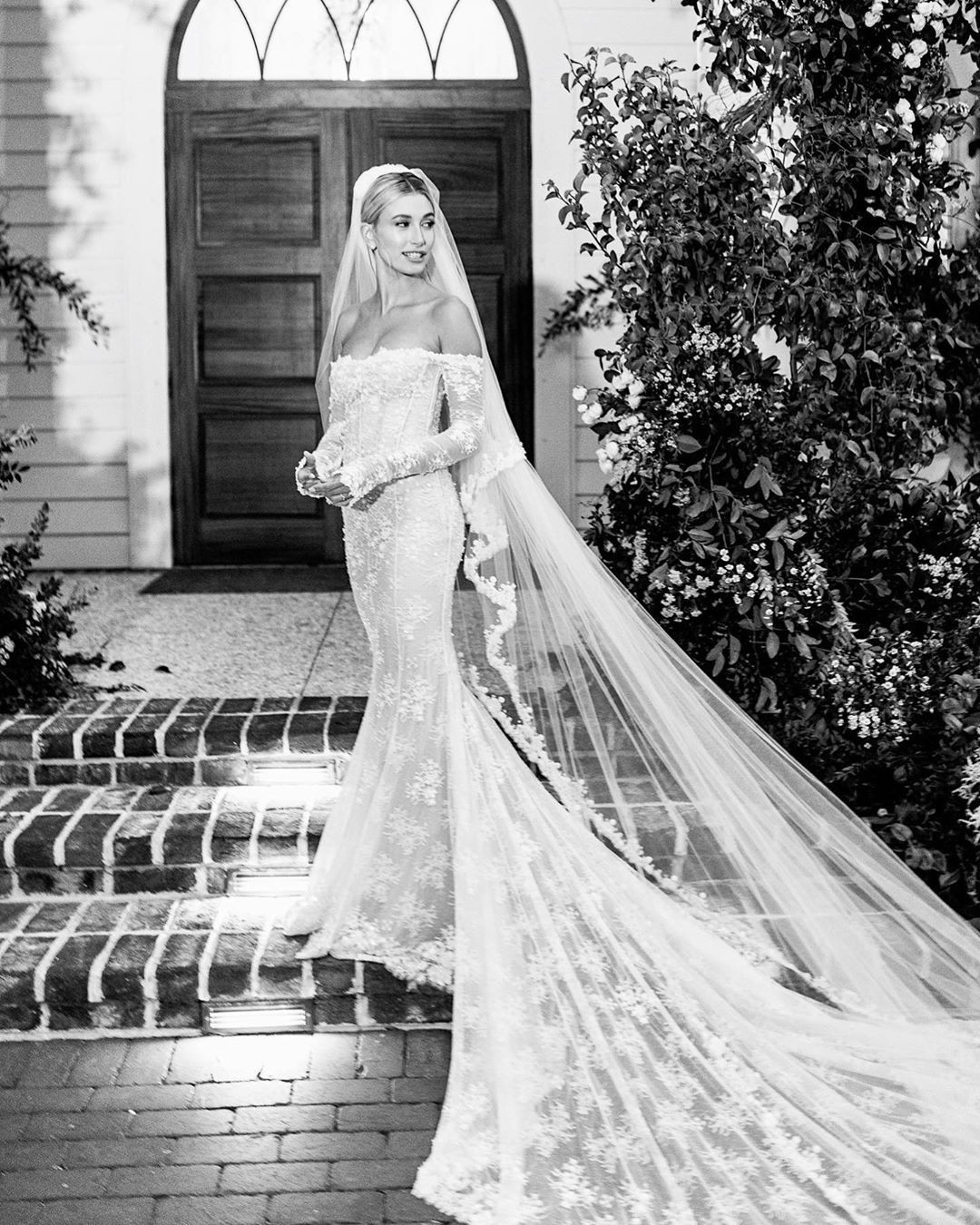 It is time to sum up the year. We’re going to remember the most high-profile weddings ceremonies and bridal gowns of 2019. 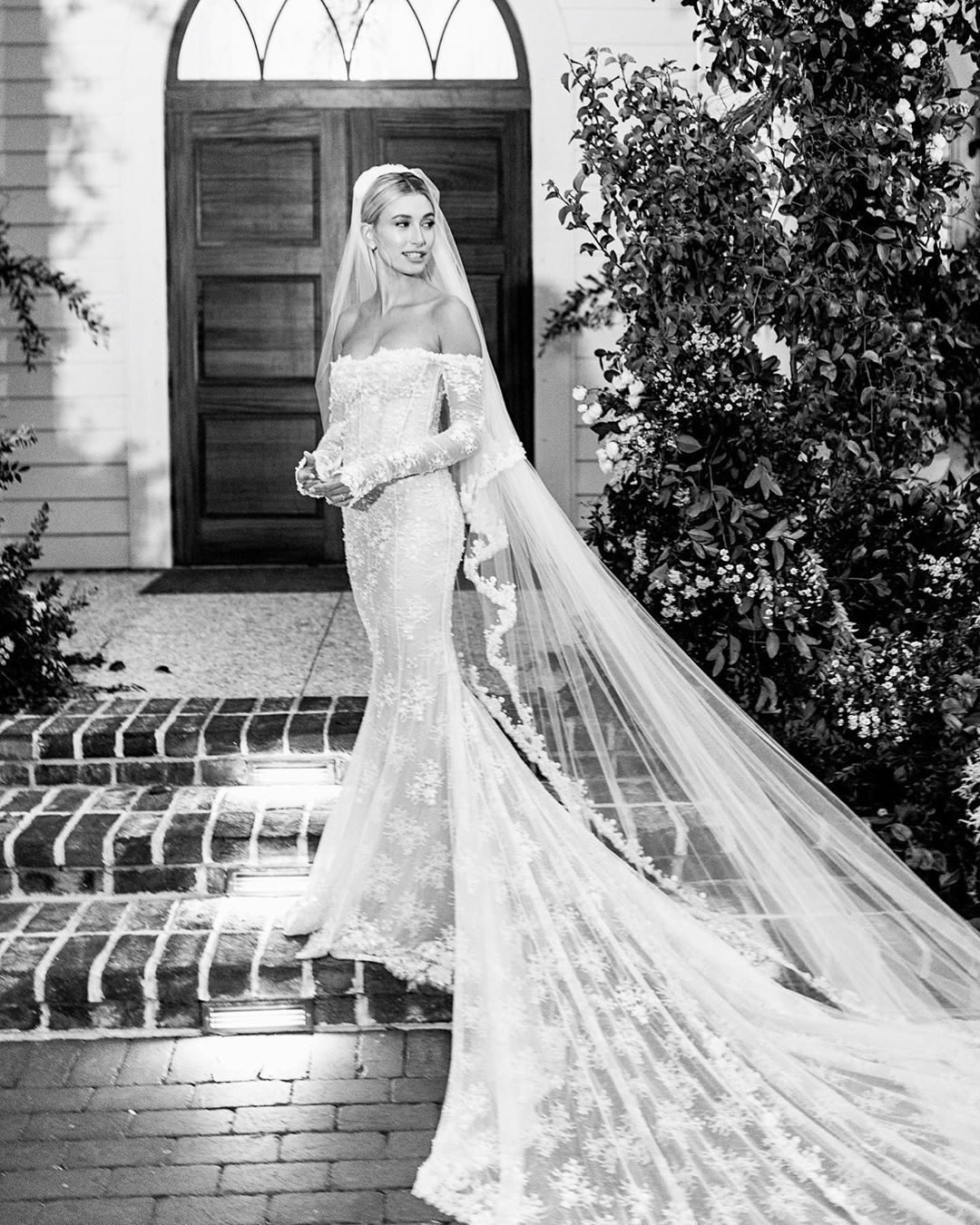 Supermodel Haliey Baldwin and singer Justin Bieber’s wedding called their wedding quite sudden even despite the fact that the couple announced their desire to officially register their relationship almost a year ago. About 160 guests were invited to the party, which was held in South Carolina. Earlier that morning, the lovers changed the vows in the presence of close friends and relatives.

For this special day, Haley ordered a white mini dress by Vivienne Westwood – the gown was made of organic silk. The bachelorette party passed a week before the ceremony - the girl gathered her best friends and went with them to Los Angeles. Right after the honeymoon, the couple got two kittens, which were named Tuna and Sushi. The girl changed her name and formally became Mrs. Bieber. On the Heidi Klum and Tom Kaulitz’s wedding day, at least half the women of the world envied the model. The couple officially registered their relationship six months before the ceremony. The newlyweds arranged a magnificent celebration on August 2 on a yacht near the island of Capri. The bride didn’t put on her shoes and came to the ceremony barefoot in a magnificent ivory wedding dress by Alessandra Rich. Celebratory festivities lasted for three days - guests were relaxing on the beach, swimming in the sea and drinking cocktails. The happy couple entrusted the ceremony to Tom’s brother, Bill, and immediately after returning home, started a dog, named Anton. Actress Jennifer Lawrence and art dealer Cook Maroni organized a holiday for friends and loved ones on October 20 in the coastal city of Newport, and got a marriage license few days before. The bride chose a long Dior dress, fully embroidered with beads. Many celebrities, including Emma Stone, Cameron Diaz, Adele and others were invited to the ceremony. The newlyweds insisted on complete secrecy: they asked the guests to hand in their mobile phones and forbade journalists and photographers from accessing the mansion. 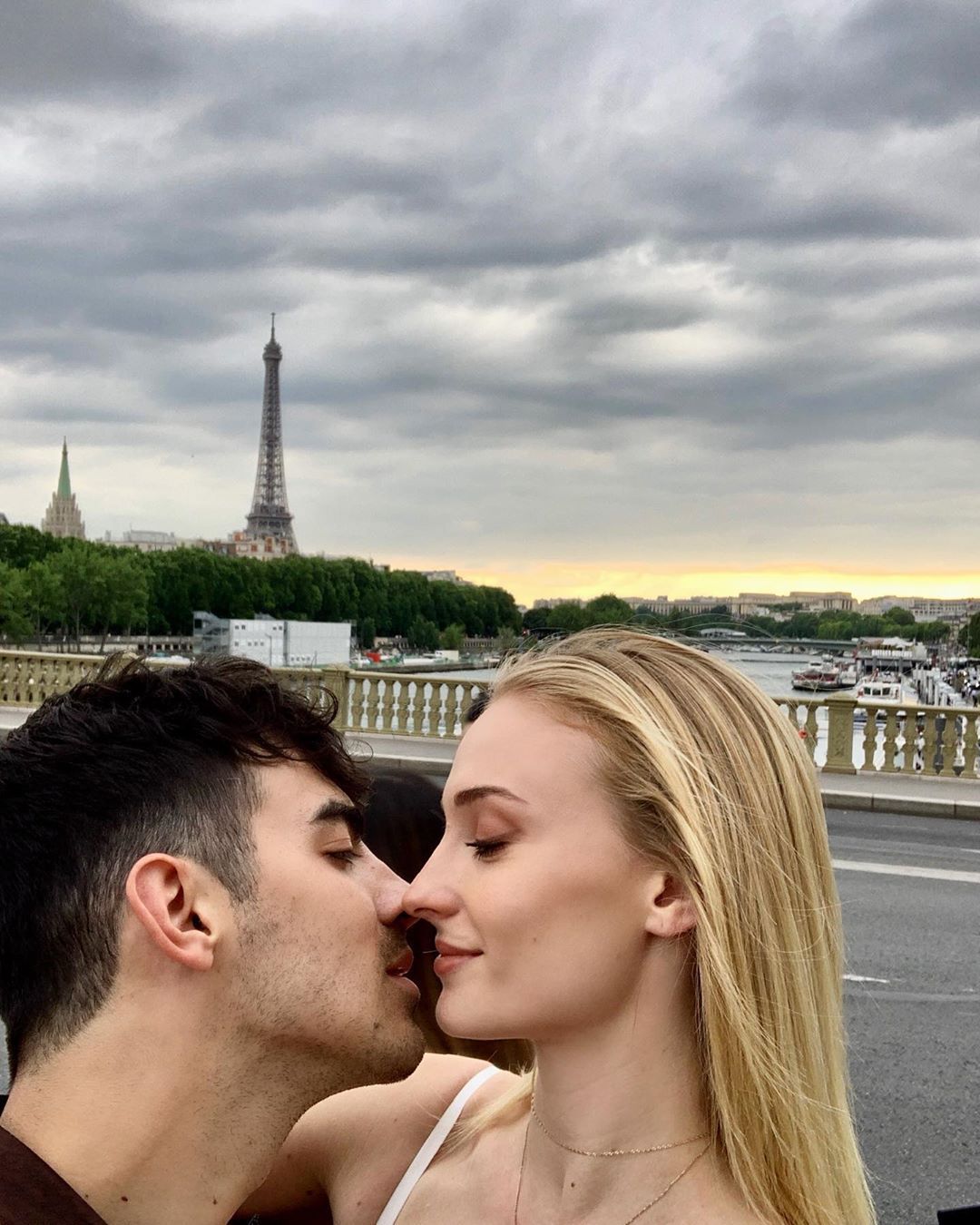 Game of Thrones actress Sophie Turner and musician Joe Jonas decided not to limit themselves and had two wedding ceremonies. One was held in Las Vegas, and the second - in France. The girl walked down the aisle in the magnificent Louis Vuitton dress, which was created by the creative director of the fashion house Nicolas Gesquière.

Sophie's colleague, actress Macy Williams, was maid of honor. The couple asked the guests not to disclose the details of the ceremony and sold the exclusive right to be the first to print wedding pictures to Vogue magazine. The main star of the evening was the couple’s pet - a dog who was dressed in a charming tuxedo. 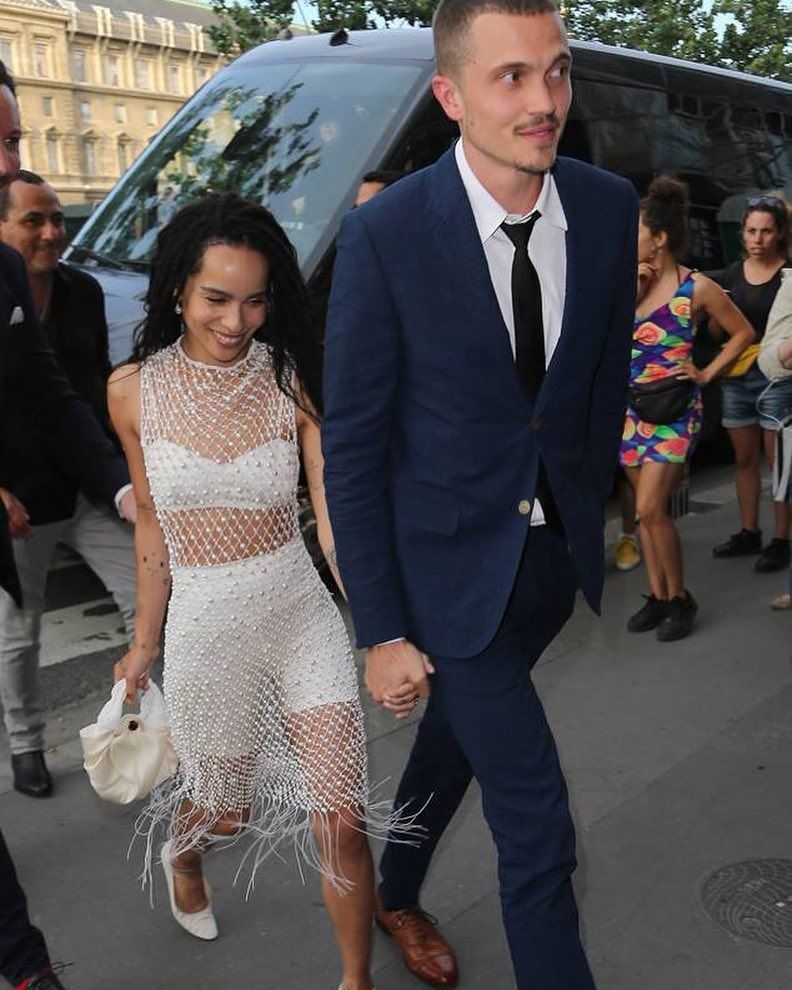 Actress Zoё Kravitz didn’t organize a magnificent wedding ceremony and invited friends to her father’s house in Paris. The bride eschewed the traditional evening dress in favor of a satin bra and cycling shorts - in bridal white of course. To finish, Zoё took on big day attire, the 30-year-old layered a bespoke crochet dress by New York designer Danielle Frankel over the top with co-ordinating pumps. Zoe’s fiancée is American actor Karl Glusman, before the wedding, the couple had been in a relationship for about since 2016.