Matriarchy: Meghan Markle forbade Prince Harry to See His Father | World Fashion Channel
Our site uses cookies and similar technologies to ensure the best user experience by providing personalized information, remembering marketing and product preferences, and helping you get the right information. By continuing to browse this site you agree to our use of cookies following this notice concerning this type of file. If you do not agree that we use this type of file, then you must set your browser settings accordingly or not use the wfc.tv website. 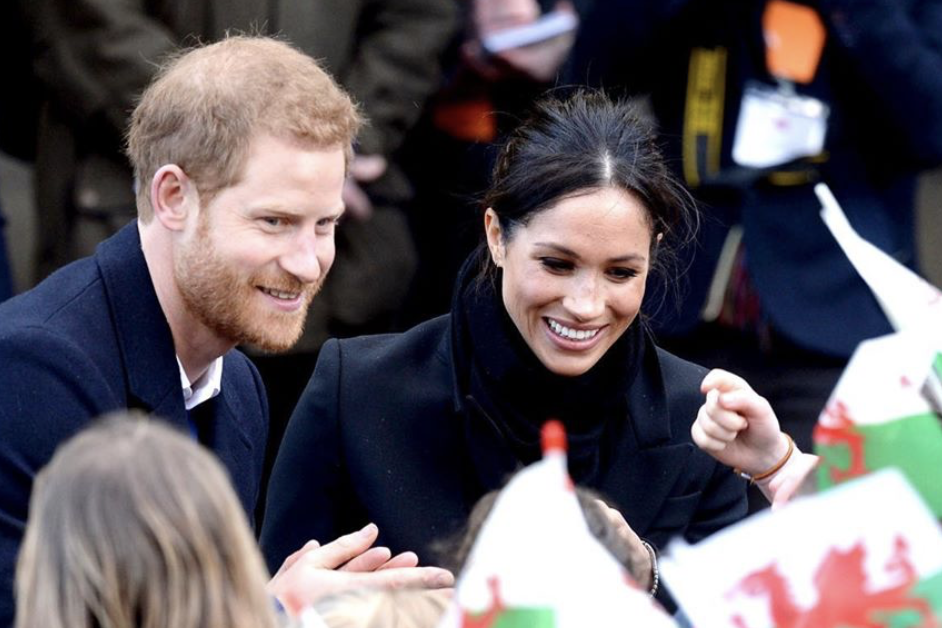 Meghan Markle didn’t allow Prince Harry to return to the UK to visit his father, who became infected with a coronavirus.

As yesterday it became known that 71-year-old Prince Charles tested positive with COVID-19 virus and and is in self-isolation on the Balmoral estate in Scotland with his wife Camilla. According to an insider, the Duchess of Sussex “forbade” her husband and told Harry that “under no circumstances, is she okay with him traveling anywhere right now.”

The source added: “Meghan said Harry's been in touch with his dad... Of course, he's frustrated. She said they both are frustrated because they are doers and want to do so much more to help.”

Harry last saw his father earlier this month, publicly seen together at the annual Commonwealth Service at Westminster Abbey in London on March 9. Meghan and Harry are currently holed up at their waterfront mansion on Vancouver Island with baby Archie.