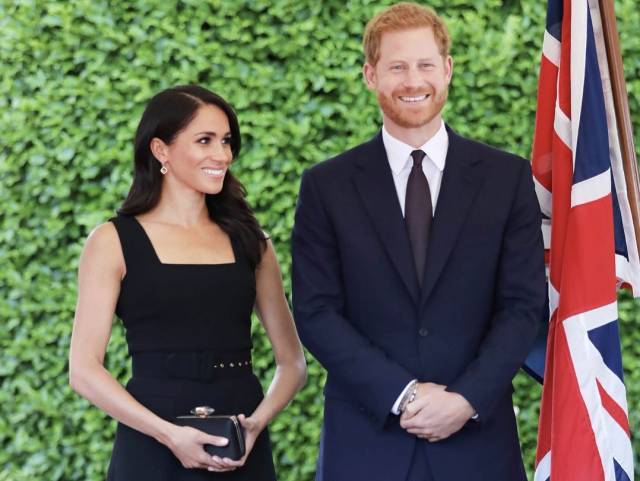 Meghan Markle is named by GQ one of the 50 most influential people in the UK. The young woman was noted for her vibrant social activities, her desire to modernize the monarchy, courage and determination. In addition to Meghan, the list includes singer Ed Sheeran, former footballer David Beckham, actress and screenwriter Phoebe Waller-Bridge and many other representatives of business, culture, sports and politics.

The rating includes even those who don’t base in the UK and are British nationals, but have a great impact on the development of the country, for example, Greta Thunberg, the Swedish environmental activist on climate change. The same reason explains Meghan Markle's inclusion on the list, despite currently being based in British Columbia after quitting as a senior working royal. About a month ago, the Duchess of Sussex refused the privileges of the Royal family and, together with Prince Harry and her son Archie, moved to Canada. In the article, GQ magazine called the girl a “transformer” and ranked 38th. They noted, that just for a few years beeing in the country, Meghan managed to find many like-minded people and earn the love and trust of the British people.