Most epic transformation of Tilda Swinton | World Fashion Channel
Our site uses cookies and similar technologies to ensure the best user experience by providing personalized information, remembering marketing and product preferences, and helping you get the right information. By continuing to browse this site you agree to our use of cookies following this notice concerning this type of file. If you do not agree that we use this type of file, then you must set your browser settings accordingly or not use the wfc.tv website.

Tilda Swinton is a brilliant actress, who has the power to play any character: from Tibetan monk-magician to an old man-psychotherapist. Today, on her 59th birthday, we decided to make the top 5 best roles of Tilda Swinton, in which she doesn’t look like herself. 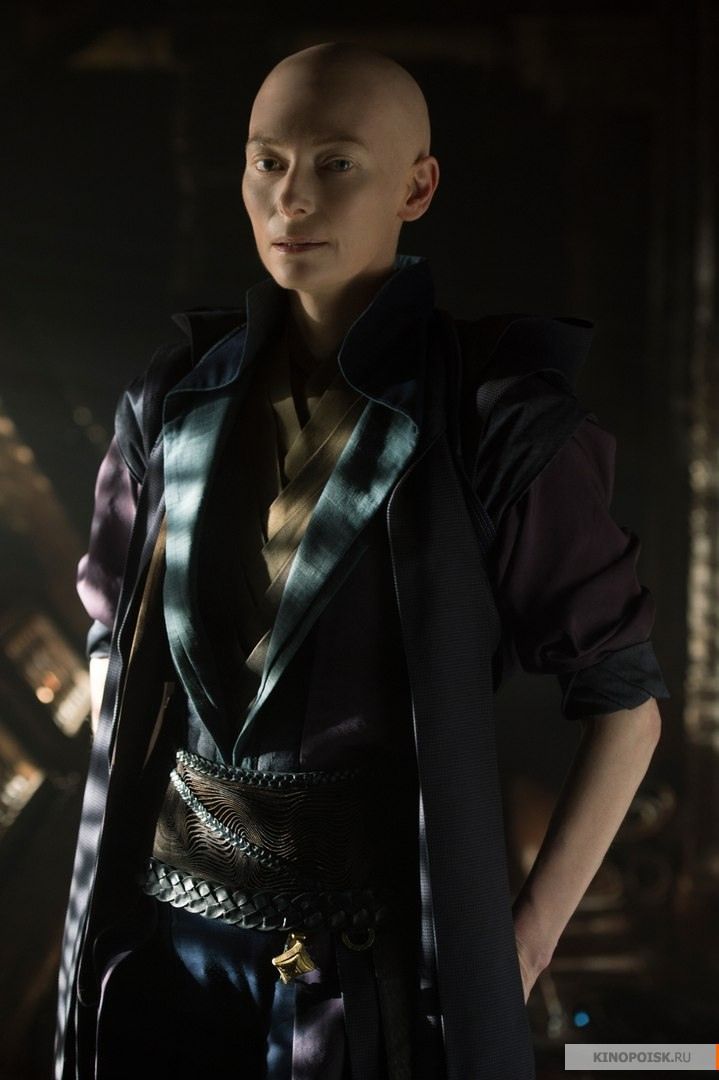 The writers slightly changed the original concept of the plot to persuade Tilda Swinton to take part in the superhero film "Doctor Strange". In the comics that formed the basis of the blockbuster, the Swinton’s character is a man.

For this role, the actress had to shave her head, but she says it was a minimal sacrifice. In the film, Swinton plays a monk who brings magic, wisdom and spiritual enlightenment to the disciples. In fact, the image of the Elder turned out not quite female, but rather androgynous. The character’s sex isn’t emphasized in any way. In the Korean post-apocalyptic drama “Snowpiercer”, Tilda Swinton played another gender – neutral role, Minister Mason. According to the plot of the film, after the largest man-made disaster, life remains only in one train, which infinitely moves forward.

To create the image of the Minister, makeup artists made special overlays on the teeth and chin for the actress, as well as sculpted her "new" nose. Minister Mason is a tough dictator, whose strict temperament is emphasized by external features: a bob haircut, large glasses and plain suits. Fans have become so accustomed to Tilda Swinton’s unusual images, that the role of just a beautiful woman was perceived as something extraordinary. In “Trainwreck” Swinton played the editor of a glossy magazine. Make-up artists made the appearance of her character very stereotypical-bright makeup, long blonde hair and golden tan. It seems that this image is the opposite of the actress’ inner attitude. It’s extremely rare to see her in feminine outfits, even on the red carpets.

Tilda Swinton treated this role quite ironically – as another challenge in his career. "I’m very glad that I am unrecognizable. I’m not sure that there is anybody who would want to be recognizable in this way", the actress joked. Makeup artist Mark Coulier started working on this image a year and a half before filming. He made special silicone pads that changed the shape of Tilda Swinton's lips and eyes so much, that it’s simply impossible to recognize her. A group of makeup artists painted wrinkles on the actress’ face and helped to erect a monumental hairstyle on her head. Their efforts were fully justified: in 2015, the film won several Academy awards. 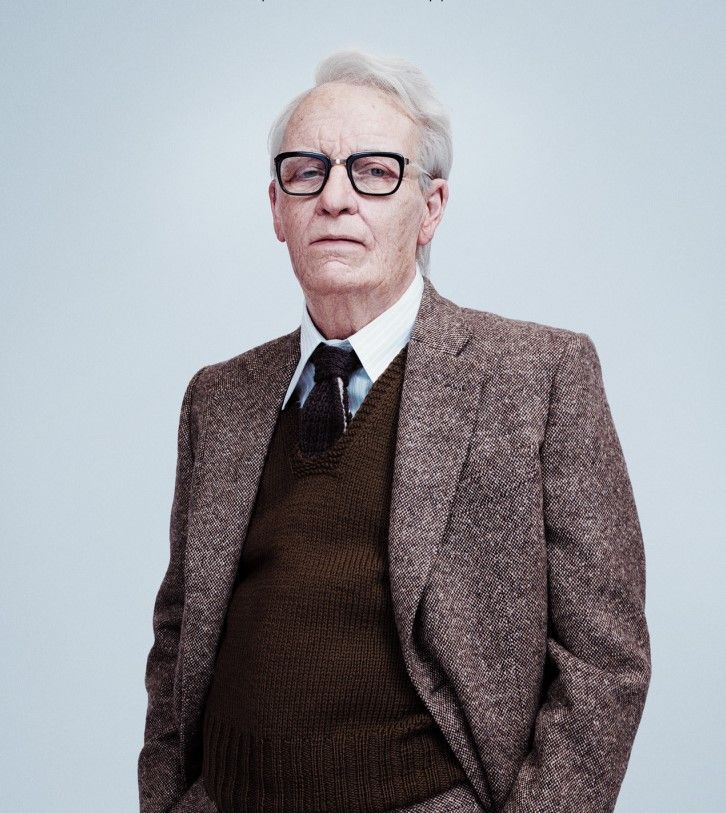 Undoubtedly, the best Tilda Swinton’s transformation was for the horror film "Suspiria", in which she played two roles. And one of them is a male. The actress played not only a brilliant dancer, but also an 82-year-old psychoanalyst Joseph Klemperer. She had to spend four hours a day in the make-up chair and work with a consultant to plausibly recreate a man's gait and facial expressions.

In order to keep the intrigue and not to inform the public about the Swinton’ second role before the premiere, the producers came up with a fictional actor and made his name in the credits. The actress said that she decided to play a second role in the film just for fun and dreamed to keep it forever secret.