New ‘Megxit’ Details: Changes in the Royal Family’s Relationship | World Fashion Channel
Our site uses cookies and similar technologies to ensure the best user experience by providing personalized information, remembering marketing and product preferences, and helping you get the right information. By continuing to browse this site you agree to our use of cookies following this notice concerning this type of file. If you do not agree that we use this type of file, then you must set your browser settings accordingly or not use the wfc.tv website. 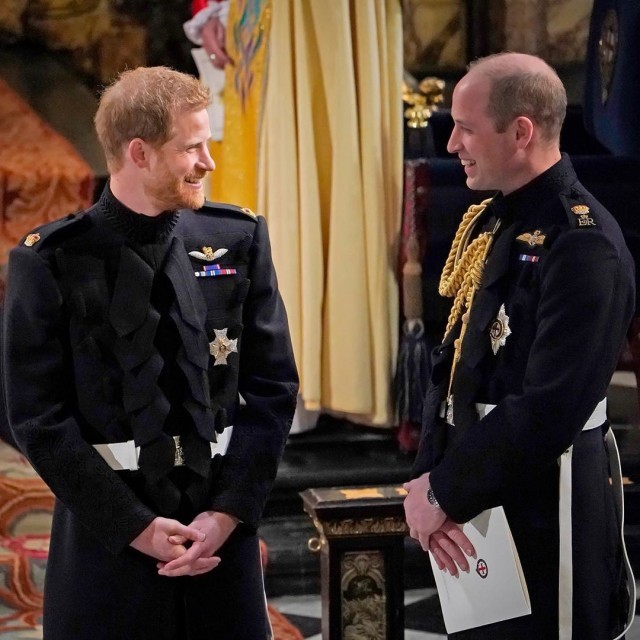 On weekend, Queen Elizabeth II made her final decision about the "Megxit". In the spring of 2020, Prince Harry and his wife Meghan Markle will be deprived of the Royal title, and from that moment they will no longer perform the duties of senior members of the Royal family. However, they will retain the titles of Duke and Duchess of Sussex and, according to spouses, will continue to support Elizabeth II.

Nevertheless, the drama that erupted in the Royal family after Harry and Meghan’s high profile announcement, is far from the end. According to the secret sources, the father-and-son relationship is described as 'far more complicated', with there being a 'lack of trust there'.

However, there is good news: Prince William and Prince Harry are OK. According to the insider, “William and Harry have spent time together privately away from the official Sandringham Summit working on their relationship and discussing their future. It has been ground-breaking in terms of saving their bond as brothers and has been totally driven by them.”

It is believed that the last two years, relations between the brothers were strained, but now when Prince Harry is planning to move to Canada, the two-year quarrel stopped after they realized it was 'now or never'. It's very interesting that, according to the source, secret peace talks were helped by Kate Middleton and Meghan Markle.

On Sunday night, Prince Harry made an official statement. Harry tried to explain that he and Meghan had ‘no other option’ than to quit senior royal duties, but he is still experiencing ‘great sadness’ at leaving the Royal family.