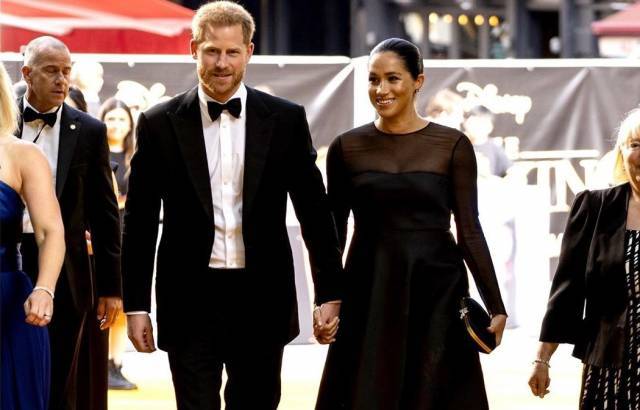 At the beginning of this year, Meghan Markle her husband Prince Harry and nine-months son Archie moved to Canada. Recently, close friend exclusively told DailyMail.com. how the girl's life has changed after this event.

Now the couple lives at $14 million waterfront Vancouver Island mansion. One of those who supported the Duchess’s decision to quit the Royal family, was Madonna. The singer offered the couple to stay at her apartment in New York whenever they need. But Meghan told her friends that there is no rush to move out of the place they've been staying. That they're welcome to live there as long as they like. Meghan calls their Canadian house her happy place and says that in the last couple of months, she's felt more at home than she ever did in the UK: she cooks food, does yoga, takes long hikes with her son and dogs. “They've been spending quality time together as a family. Meghan has been cooking and making homemade baby food for Archie,” the friend said.

However, Markle is not planning to devote all her life to home affairs. It seems the couple, who said they wanted to be financially independent when they stepped back from their royal duties, are eager to forge ahead with their new plan. The Duke and Duchess of Sussex  recently made a trip to Miami where Prince Harry spoke at a ‘billionaire's summit’, where the two could have earned up to $1 million for the gig

Recently, it became known that Queen Elizabeth has requested their return for the Commonwealth service at Westminster Abbey in London on March 9. The couple are to bring Archie back to Britain for a final round of royal duties after enjoying a big payday. So, fans are looking forward to the reunion of the "fab four" – Kate, William, Meghan and Harry.