Prince Charles Tests Positive for Coronavirus | World Fashion Channel
Our site uses cookies and similar technologies to ensure the best user experience by providing personalized information, remembering marketing and product preferences, and helping you get the right information. By continuing to browse this site you agree to our use of cookies following this notice concerning this type of file. If you do not agree that we use this type of file, then you must set your browser settings accordingly or not use the wfc.tv website. Buckingham Palace confirmed that 71-year-old Prince Charles was infected with the coronavirus. Now he has been working from his home on the Balmoral Estate in Scotland.Sources close to the royal family report that the disease is mild - the Prince follows the instructions of the doctors. His wife, Camilla, tested negative.

The spokesperson for Clarence House said: “It is not possible to ascertain from whom the Prince caught the virus owing to the high number of engagements he carried out in his public role during recent weeks.” Among Charles’ recent engagements was a Water Aid event on March 10, in which he sat opposite Prince Albert II of Monaco. Prince Albert became the first Royal Family member to test positive for coronavirus on March 19. Charles last saw the Queen ‘briefly’ on the morning of March 12, a spokesperson for Buckingham Palace confirmed. Charles is now the direct heir to the British throne. 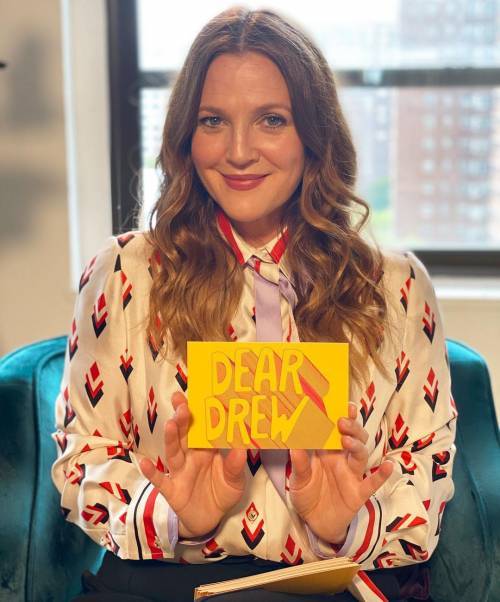 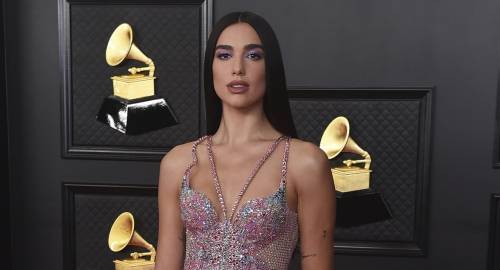