Queen of Hearts: 5 Little-Known Facts About Princess Diana | World Fashion Channel
Our site uses cookies and similar technologies to ensure the best user experience by providing personalized information, remembering marketing and product preferences, and helping you get the right information. By continuing to browse this site you agree to our use of cookies following this notice concerning this type of file. If you do not agree that we use this type of file, then you must set your browser settings accordingly or not use the wfc.tv website. Cycling all the summer long: what is the secret behind the bike shorts mainstream? Princess Diana is still remembered and loved by millions of people all over the world. However, many fans of Lady Di do not even know about facts of her life: how she met Prince Charles, why she introduced the clutch bag into fashion and why she invited Cindy Crawford to Kensington Palace. Each person has their own weak spot, and to Princess Diana it was school. Diana was homeschooled until she was 9, then she entered boarding school. She failed exams twice and dropped out when she was 16. Diana later went to school in Switzerland, but soon met Prince Charles and happily dropped out again. There were not so many personal meetings between Princess Diana and Prince Charles before the wedding - they only met about 13 times. However, many of their conversations happened on the phone, so the romance, despite the small number of meetings, developed rapidly.

Diana always tried to send a thank-you card in response to gifts. According to insiders, the princess wrote thank-you cards to thousands of people who brought gifts to Prince William after his birth. Some of her handwritten letters were auctioned: the price varied depending on the content and uniqueness of the postcard. 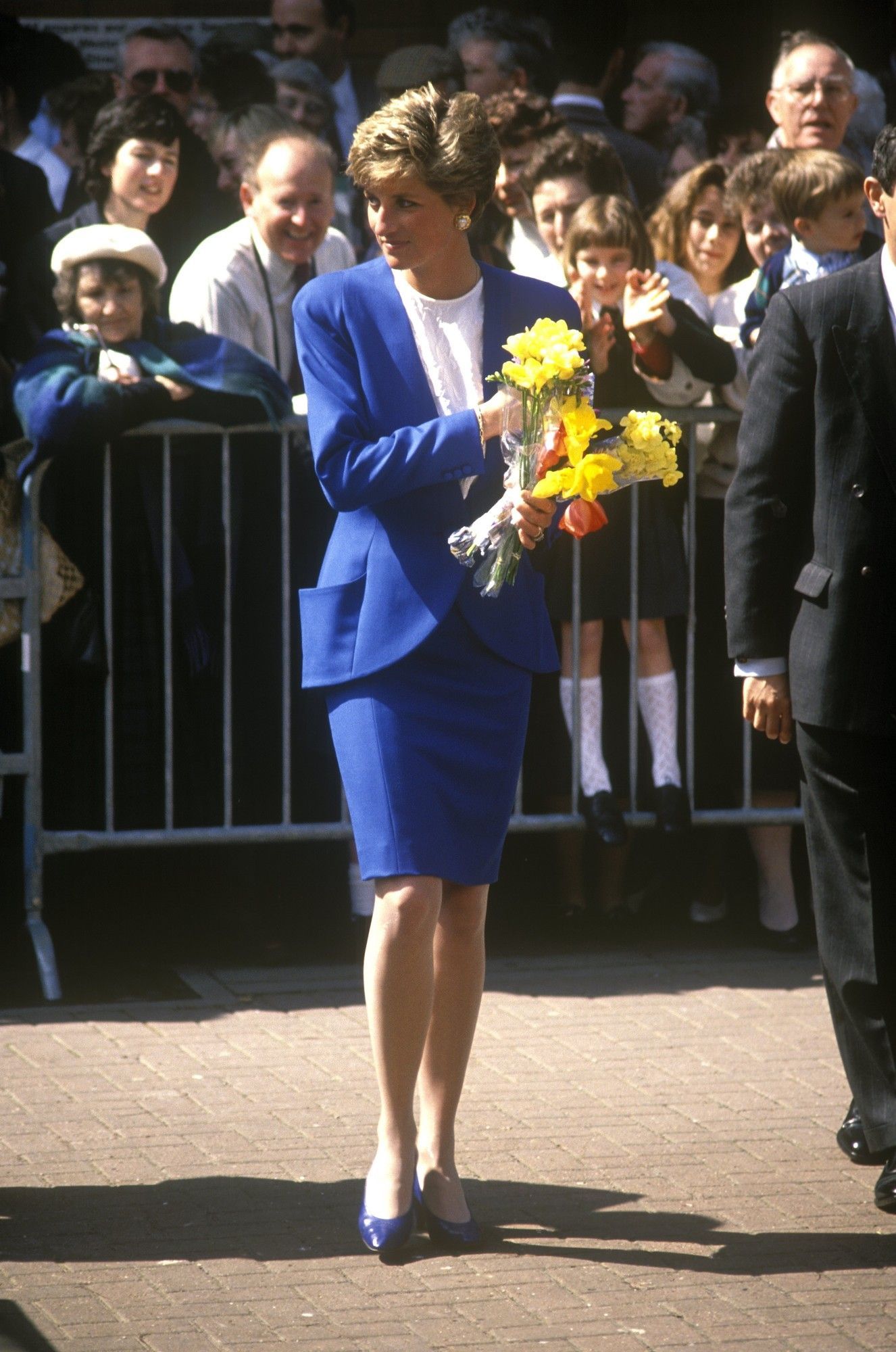 Diana introduced an unusual technique into fashion: using a clutch as protection for her neckline. Since the paparazzi followed her everywhere, Diana had to be very careful. When leaving the car, she always covered the neckline with a small clutch so that the cameras could not take pictures of the excess. Princess Diana once called Cindy Crawford to Kensington Palace for tea, mainly to surprise princes Harry and William, who were fans of the model at the time. "I was so intimidated meeting Princess Diana and being at Kensington Palace and just how completely down-to-earth she was because there's so much protocol I guess, and not being English, I don't understand some of it," Crawford opened up about the first time she met Princess Diana. "I was like, 'What do I wear?' because Diana had a teenage son and I didn't want to be too frumpy, but this was Kensington Palace and I wanted to be invited back," she said.