Selena Gomez Believes ******* is Dangerous for New Generation | World Fashion Channel
Our site uses cookies and similar technologies to ensure the best user experience by providing personalized information, remembering marketing and product preferences, and helping you get the right information. By continuing to browse this site you agree to our use of cookies following this notice concerning this type of file. If you do not agree that we use this type of file, then you must set your browser settings accordingly or not use the wfc.tv website.

In recent months, Selena Gomez constantly pleases her fans. The singer not only released the long-awaited album and announced the launch of her beauty trend, but also became the heroine of the new issue of Dazed magazine. Speaking in an interview, the 27-year-old musician believes social-media platforms like ******* are one of the many things that could spoil someone’s life. The singer further stated that the photo-sharing app put a lot of “pressure” on people to be what they are not in real life.When asked if, given the option, she would press a button to get rid of *******, the star is honest: “I think I’d have a lot of people not liking me for saying yes,” she says. “If I could find a balanced, happy medium that would be great, but I would be lying if I said that it isn’t destroying some of my generation, their identity.”

Selena Gomez has already given up social networks in 2018. The singer admitted that she felt much happier without them. Now, the girl is trying not to read anything about herself on the Internet (even the opinions of fans about the new album), in order to be calmer. "Flutur": the first joint collection of Dua Lipa and Puma in the Russian store Lamoda
Сelebrities 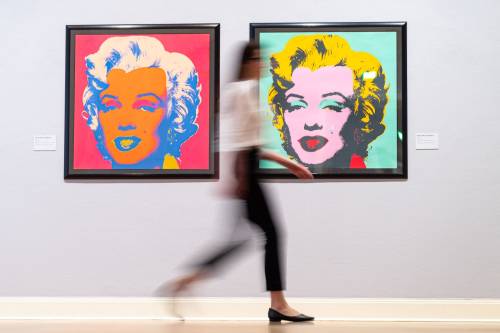