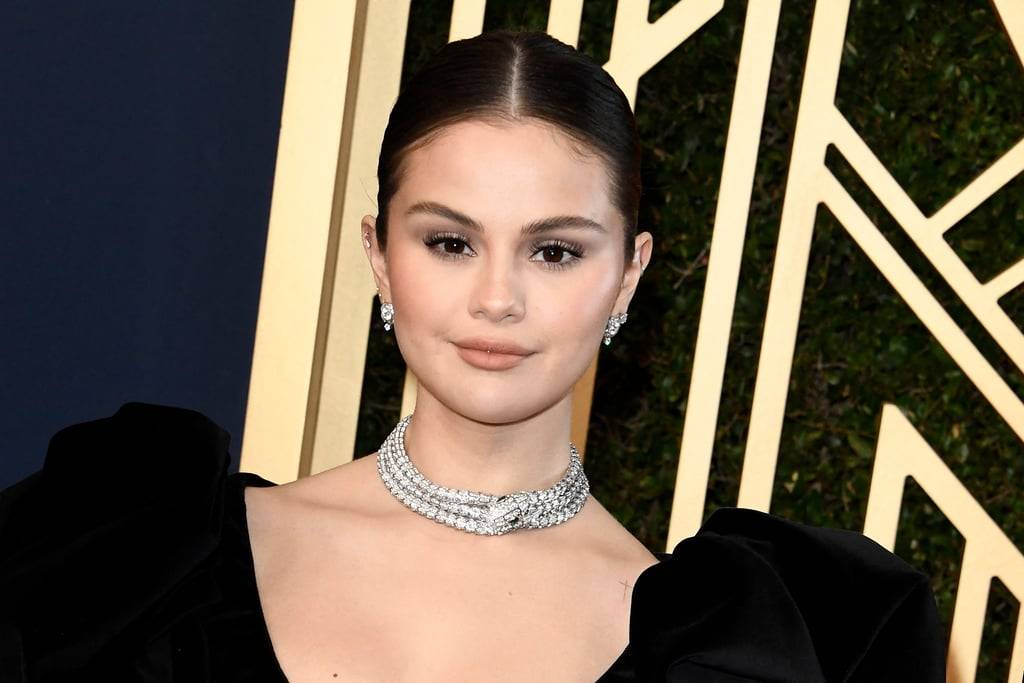 Singer and actress Selena Gomez appeared at the SAGA (Screen Actors Guild Awards)  in a puffy-sleeved black Oscar de la Renta gown with a shimmering Bvlgari layered choker around her neck. The cost of the jewelry is estimated at almost a million dollars (about 100,000,000 rubles at the current exchange rate).

The event also visited brilliant Lady Gaga in a white dress from Giorgio Armani with precious stones with vintage earrings and a necklace from Tiffany&Co, as well as luxurious Salma Hayek in an asymmetrical satin Gucci dress with translucent gloves.

The highest awards from the Screen Actors Guild of the USA in 2022 were received by the South Korean TV series "Squid Game" and the drama series "Descendants". The drama “CODA” won Best Actor, Will Smith won Best Actor for “King Richard”, and Best Actress won Jessica Chastain for “The Eyes of Tammy Faye”.

The Screen Actors Guild Awards are considered as a warm-up for the upcoming Oscars, which will be presented on March 27.